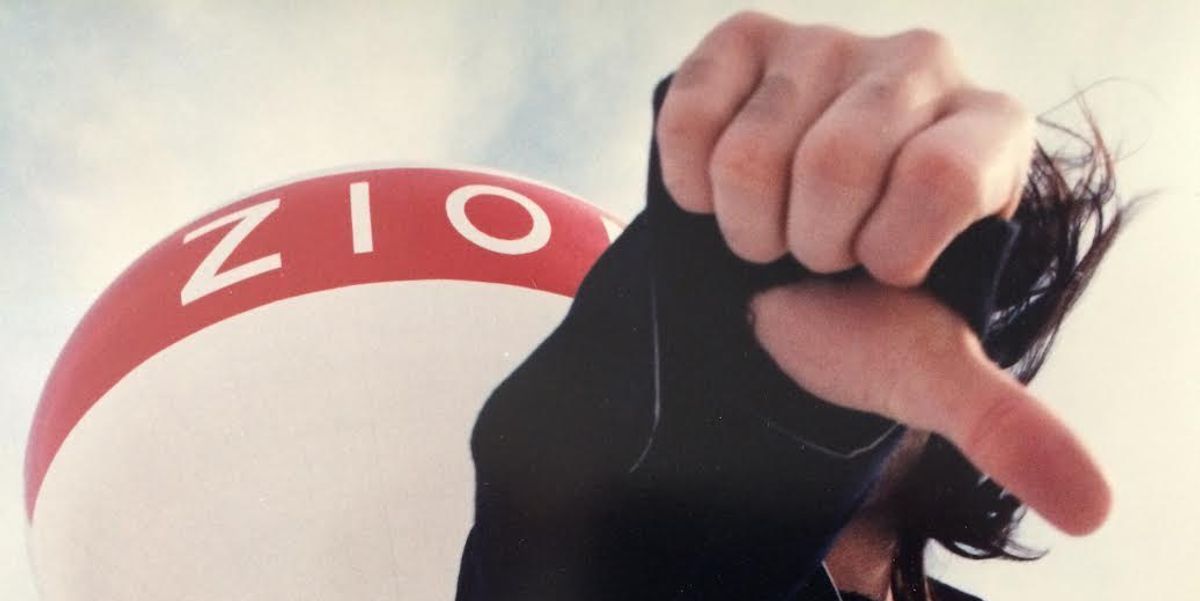 Local H To Release As Good As Dead On Vinyl, Hear An Exclusive Bonus Cut

On April 15, Chicago two-piece Local H will release their breakthrough album As Good As Dead on vinyl for the first time, and PAPER has the exclusive premiere of one of the bonus tracks, a demo version of the hit single "Bound For The Floor." The reissue, which will be released via srcvinyl, will be a double-disc affair, and will include a download code for additional bonus content.

Originally released on Island Records in 1996, As Good As Dead is an underrated gem of '90s rock, filled with smart, insightful lyrics about the no-hope slacker life and brawny, fuzz-pedal heavy riffs, the album produced four hit singles: "Bound for the Floor," "Eddie Vedder," "Fritz's Corner" and "High-Fivin' MF." To celebrate the release, the band will do two shows at Chicago's Metro on April 15 and 16 in which they will play the album in full along with cuts from their back catalog, including numbers from last year's rather strong Hey, Killer. A full national tour is expected to be announced shortly.