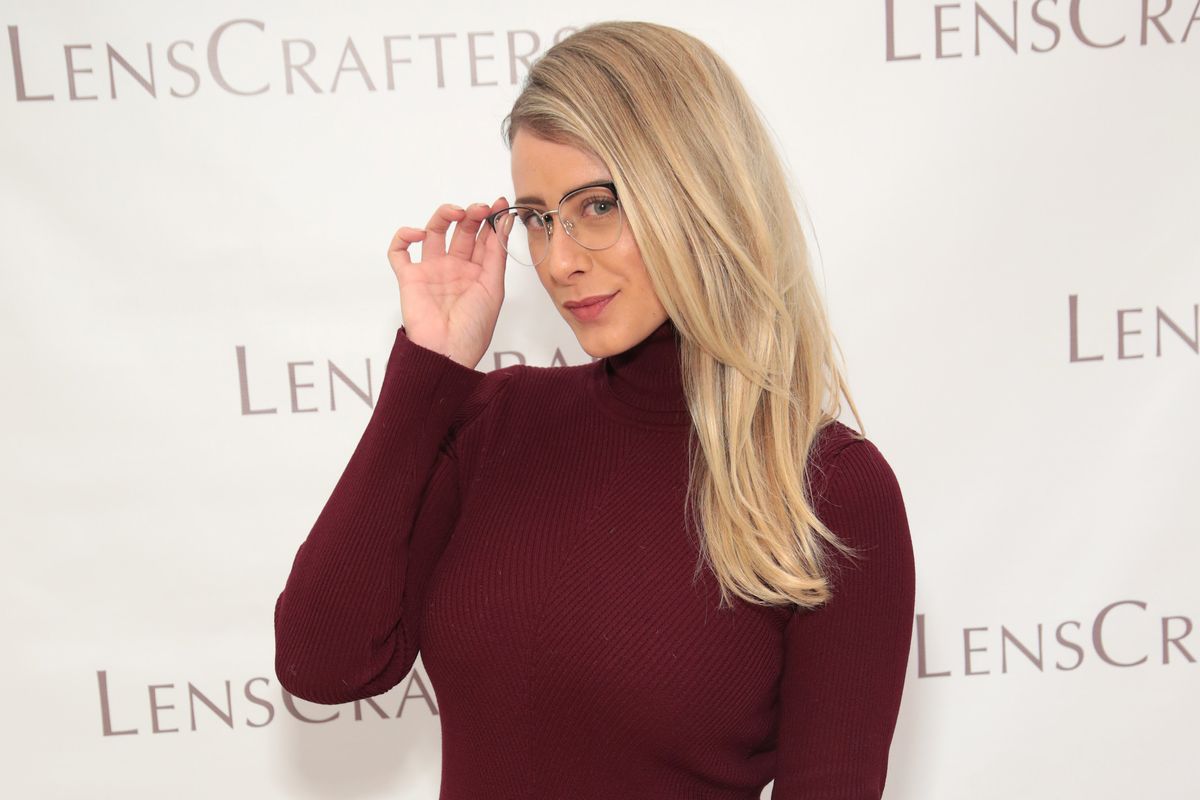 Page Six reports that at the Simply LA conference over the weekend, Lo Bosworth stated that she needed "years of therapy" after filming reality stalwarts Laguna Beach and The Hills. Bosworth said that she was "excited at first" about the shows, but that she was in a "dark place" while they aired.

Bosworth currently runs her own website and wellness company. When approached for a Hills reunion earlier this year, the former reality star said, "F—k, no! I don't want any association with those people!"

Related | Back to Reality: Kristin Cavallari

"I'm in a different place with my life," she continued. "I think that there were some people on the show that have gone on to great success and we're friends and I'm happy for them. There are others that I probably never would have in my life unless we worked together at one point."

In a 2005 study, researchers Brad Waite and Sara Brooker found that viewers are attracted to "humilitainment... spectacular mortification," also known as schadenfreude. Being a contestant, aka the one who's humiliated, can't be much fun.