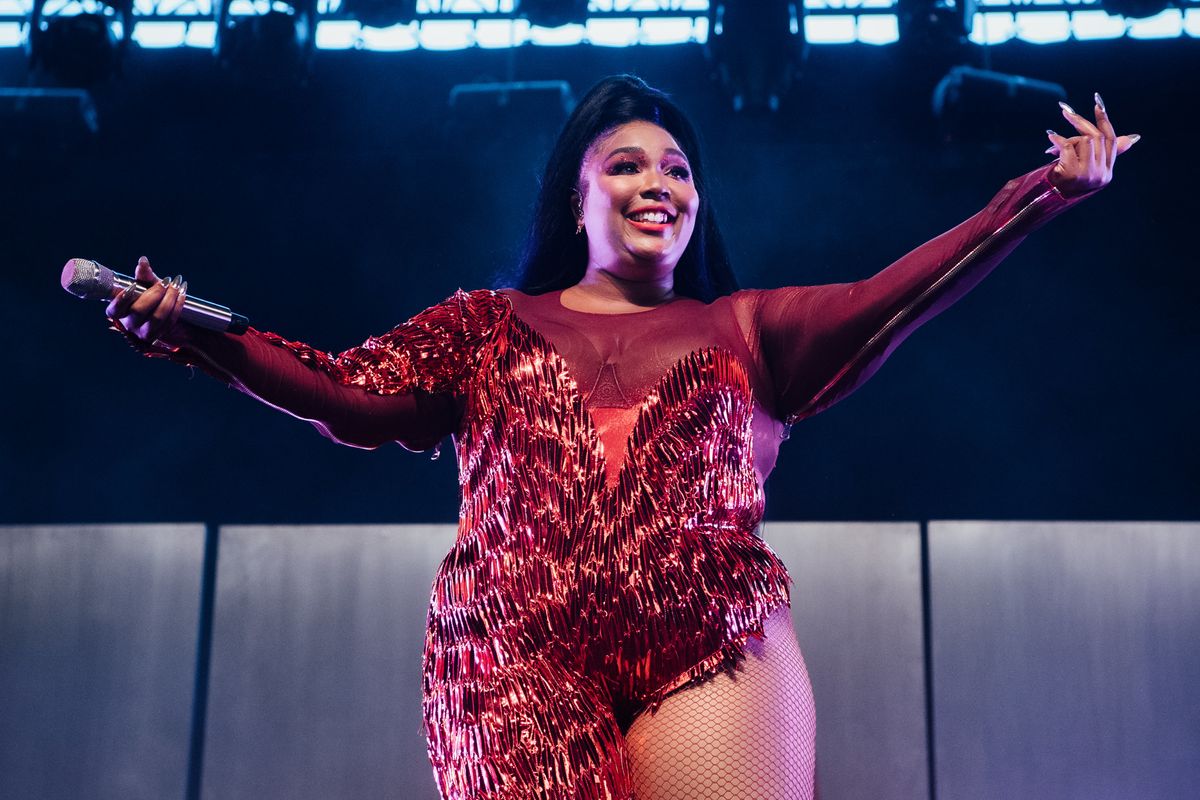 In addition to having the best eyeshadows ever known to man, Urban Decay is also becoming the influencer incubator of our time — as Lizzo's recent appointment as their latest "Global Citizen" spokesperson is evidence of.

Related | Fat and All That: Lizzo Talks Body Positivity

Their particular campaign? A "Pretty Different" campaign that advocates for atypical beauty via an "anthem that celebrates pure originality and the people who own their uniqueness" amidst a sea of cookie-cutter influencers. Which, honestly, sounds like the perfect fit for all of them.

Watch the entire campaign video, below.