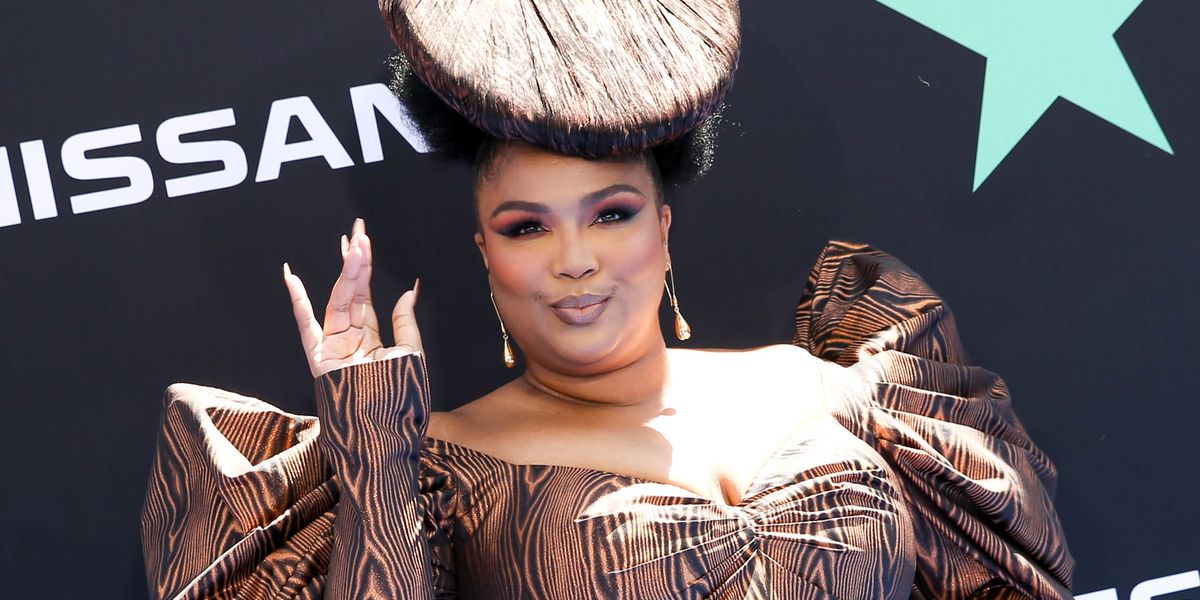 Related | No One Loves Us as Good as Lizzo

"America's Next Bop Star" took to Twitter to commemorate her achievement, writing: "MY FIRST TOP 10 RECORD... IF TRUTH HURTS BECOMES #1 THEN THE WHOLE WORLD WILL BE 100% THAT BITCH." She followed up the announcement with a tearful selfie and a video of her popping a bottle of champagne while friends scream the lyrics to her hit song.

Lizzo had already won over fans all across the world with "Juice," "Good as Hell," "Boys,"and other songs off her newest album, Cuz I Love You. Her Top 10 win only further solidifies her position as a hit-making powerhouse, and we're here for it.

“Truth Hurts" shares the Top 10 Chart with Lil Nas X's “Old Town Road," which is in its 14th week in the No. 1 spot. Lizzo shouted out Lil Nas X in a tweet, writing "LETS RUN ITTTTT #GENREISOVERPARTY." Both artists have been equally criticized and praised for blurring the lines between genres, with discussion over whether Lil Nas X's music should be labeled as country or rap, and whether Lizzo's music is hip-hop or pop. Their success on the charts is proof that listeners don't need labels to love an artist's music; what we need is for musicians to create the music they want to make, and for people to stop trying to limit the creativity of groundbreaking Black artists like Lizzo and Lil Nas X.

I, for one, would love to live in a world that is 100% That Bitch if That Bitch is Lizzo. Keep on streaming "Truth Hurts," below.