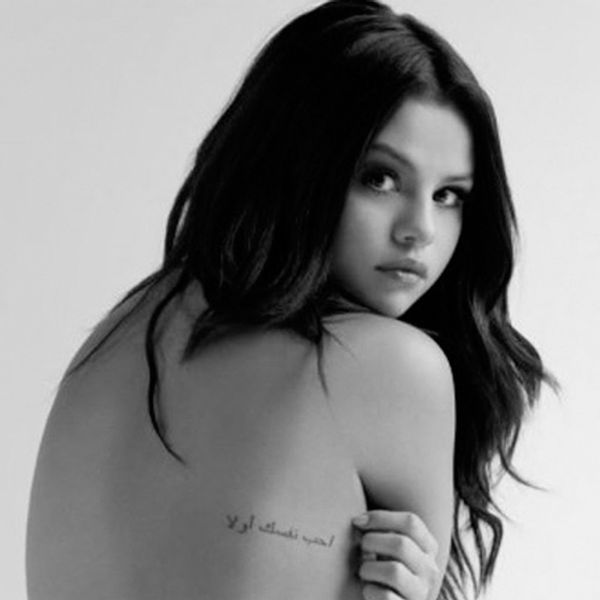 If Lizzo Can Go No. 1 After Two Years, There's Justice for Your Fave

In a historic, standemonium-sized turn of events, Lizzo's TikTok-famous bop, "Truth Hurts," topped the Billboard Hot 100 this week nearly two years after its original release. Not only did it last on the Hot 100 through the "Old Town Road" mega storm, but it dethroned Billie Eilish's hit banger, "Bad Guy." The historic rise to the top is only supplemented by the fact that Lizzo's latest album, Cuz I Love You, has been a critical and commercial success and has earned her a spot in the mainstream pop canon. You know what that is?

While many rejoiced at the fact that Lizzo finally reached the coveted number one spot, some stans of other artists deduced that the win for Lizzo could be a win waiting to happen for their fave. Delusion? Maybe, but that's never stopped Stan Twitter before.

While stans shouldn't necessarily jump into action at the success of "Truth Hurts" — because, let's admit, "Truth Hurts" is just that girl — Lizzo's rise to the top sets a precedent of resurgence, a trajectory that hasn't been considered as even remotely possible in the past. Labels, publishers, other artists, and fans are taking note of Lizzo's path to dethroning viral royalty from the number one spot with a years-old single.

There's no telling yet whether or not another forgotten single will follow in the footsteps "Truth Hurts," but here at PAPER we can only hope. Check out the list of songs from PAPER staff that, years after their respective release dates, we want to see make it to the top.