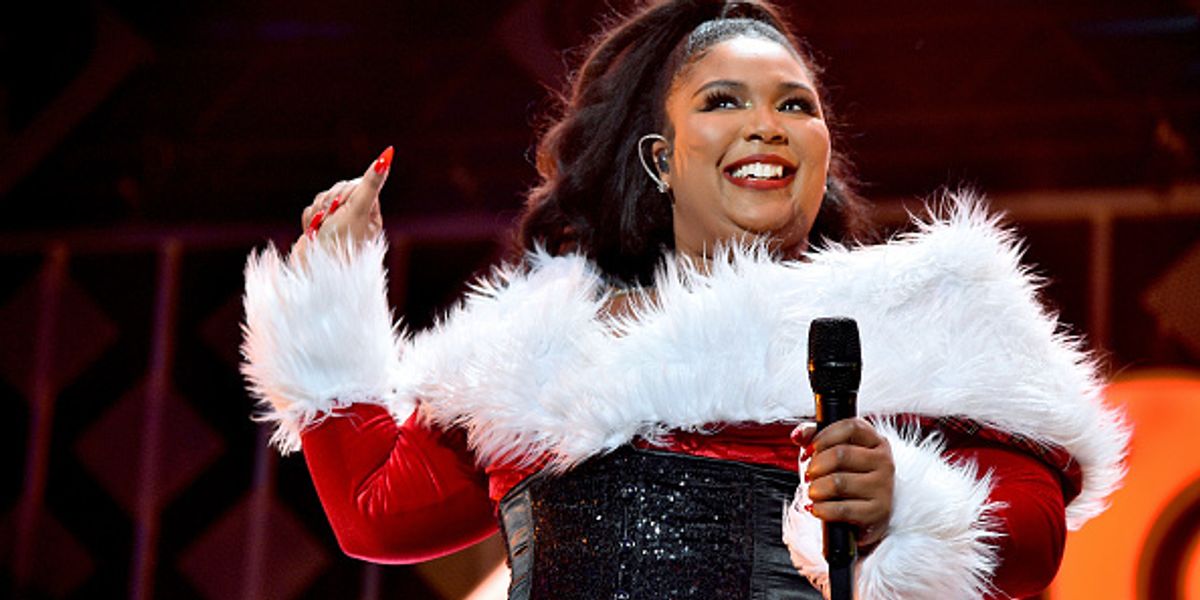 As of last week, the 45th President of the United States of America Donald Trump became the third president in history to ever be impeached by the US House of Representatives. And boy did people bring on the impeachment memes. One of the most iconic responses when the impeachment inquiry first started in September was from Lizzo. And just recently, she resurrected her peachy tweet

She retweeted her old post, and captioned it with, "This aged well..."

Of course, Lizzo had the perfect rebuttal. “The only thing that hurts is this country is divided by hatred fueled from people like you,” she replied. “Why don't u do better and give ya boy some advice on telling the truth, he's gonna need it.”

​Lahren wouldn’t back down, and fired back at the artist again with, “Hatred? This whole witch hunt was fueled by hatred from the Left, from those who can't stand the fact the country is soaring under this president. You don't have to like or support @realDonaldTrump but win by voting in 2020, not attempting to nullify the 2016 election."

At this point, Lizzo was D-O-N-E, and decided Lahren wasn’t worth any more of her time. She simply tweeted, “Anyways, I'm having a great day!”

And she should be! Tonight, the “Good As Hell" singer is Saturday Night Live's musical guest, with comedian Eddie Murphy as the host. In the promos, her excitement shows as she has a few fangirl moments, making references to Murphy's Dolemite and Norbit.