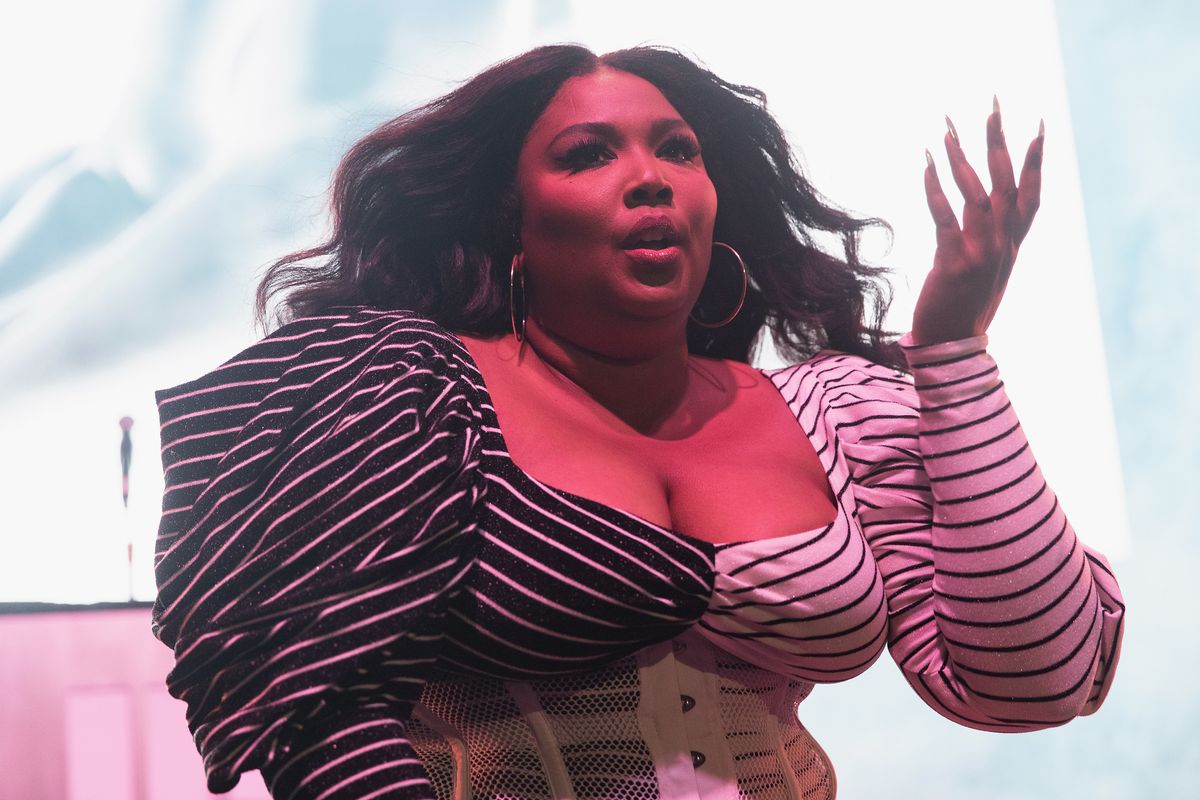 Lizzo Wants to Spice Up 'The Bachelorette'

Even though Lizzo isn't a member of Bachelor Nation, she does know exactly what she would do if she was the one handing out roses.

While speaking to Cosmopolitan, Lizzo confessed that while she doesn't watch America's favorite franchise, she wouldn't be opposed to being on The Bachelorette.

"It would be mandatory to get my pussy eaten at least once on the whole season, and it would have to be filmed," Lizzo said. "It can be blurred, but I would want the people to know. The kids gotta learn someday."

True! Consider this an official petition for ABC to get started on a Sex Ed With Lizzo spin-off.