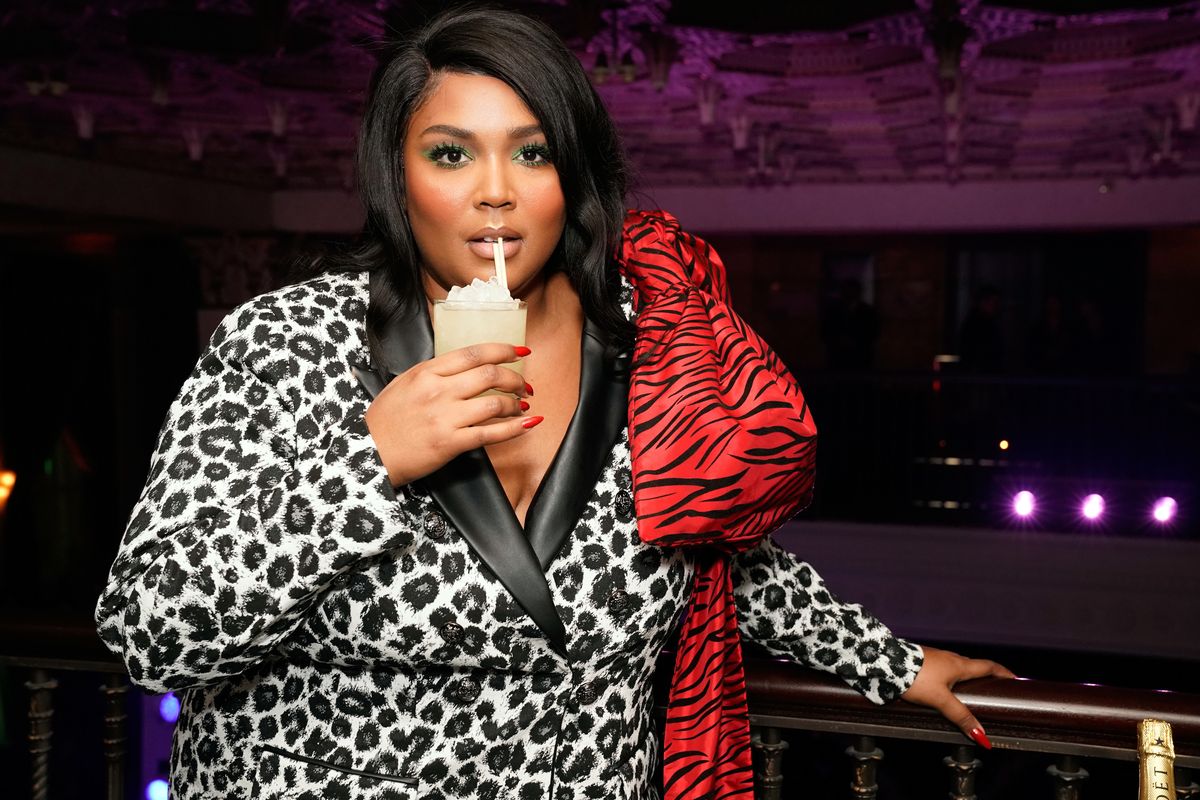 Lizzo is reportedly being sued by the Postmates driver she previously accused of stealing her food.

Back in September, the singer accused delivery person Tiffany Wells of stealing her food, tweeting at the company, "this girl Tiffany W stole my food she lucky I don't fight no more," alongside a photo of her.

And while Lizzo eventually rescinded her accusation, publicly apologized for namedropping Wells, and acknowledged that her actions "put [Wells] in danger," it apparently wasn't enough to stem the harassment.

Earlier today, TMZ obtained documents filed by Wells alleging that Lizzo's actions have made her "subject to ridicule and humiliation, along with stress and anxiety."

According to Wells, she followed Postmates protocol when she moved onto her next delivery after being unable to reach the singer at her Boston hotel. And while the company did side with her, Wells says she was forced to quit Postmates due to what happened.

Not only that, but Wells says she's still been threatened over the incident and "lives in fear." Wells is suing for defamation and intentional infliction of emotional distress.