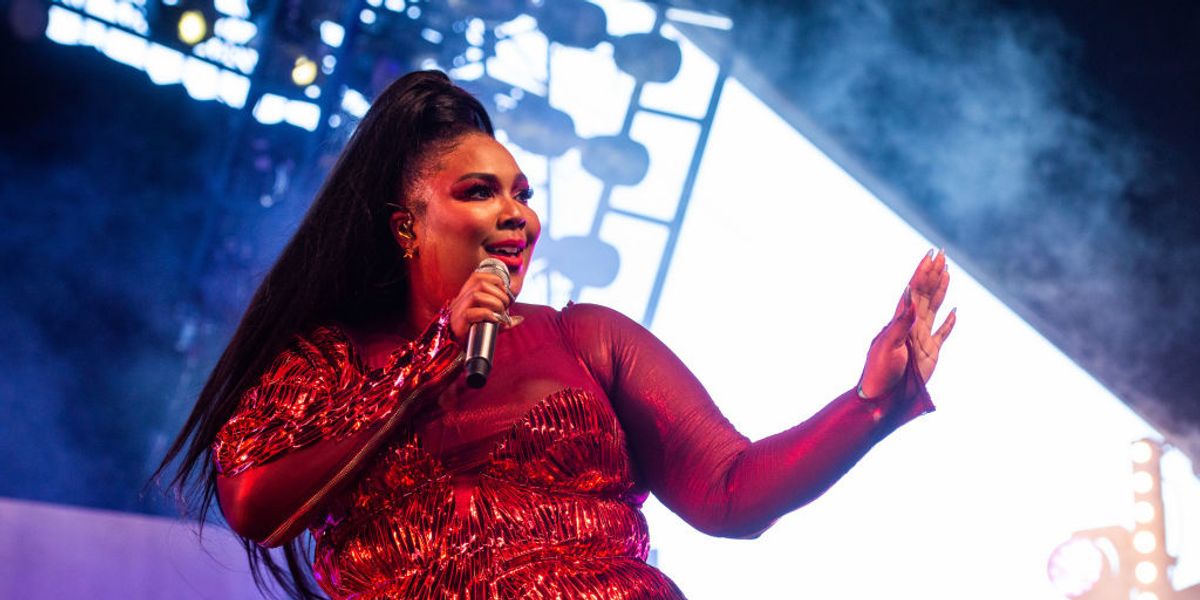 I... love cinema. Bop queen Lizzo has officially been cast in Hustlers, the movie adapted from a viral New York Magazine article published in 2016 that chronicles a group of strippers who turn the tables on their wealthy Wall Street clients. You really can't go wrong with that kind of source material.

Lizzo is joining what will surely go down in history as one of the greatest and most random actress ensembles ever: Cardi B, Constance Wu, Jennifer Lopez, Keke Palmer, Julia Stiles, and Lili Reinhart. It's fun to imagine the group chat potential. Lorene Scafaria (Nick & Norah's Infinite Playlist, Seeking a Friend for the End of the World) is writing and directing the film, which is already in production and slated for a September release.

This will be Lizzo’s first live action movie, but you can hear her voice in the upcoming animated musical Uglydolls. If you didn’t catch her at Coachella, she’s touring North America off the back of her new album Cuz I Love You. Literally cannot wait to see her walk and the rest of the Hustlers gals walk the Oscars red carpet next year.