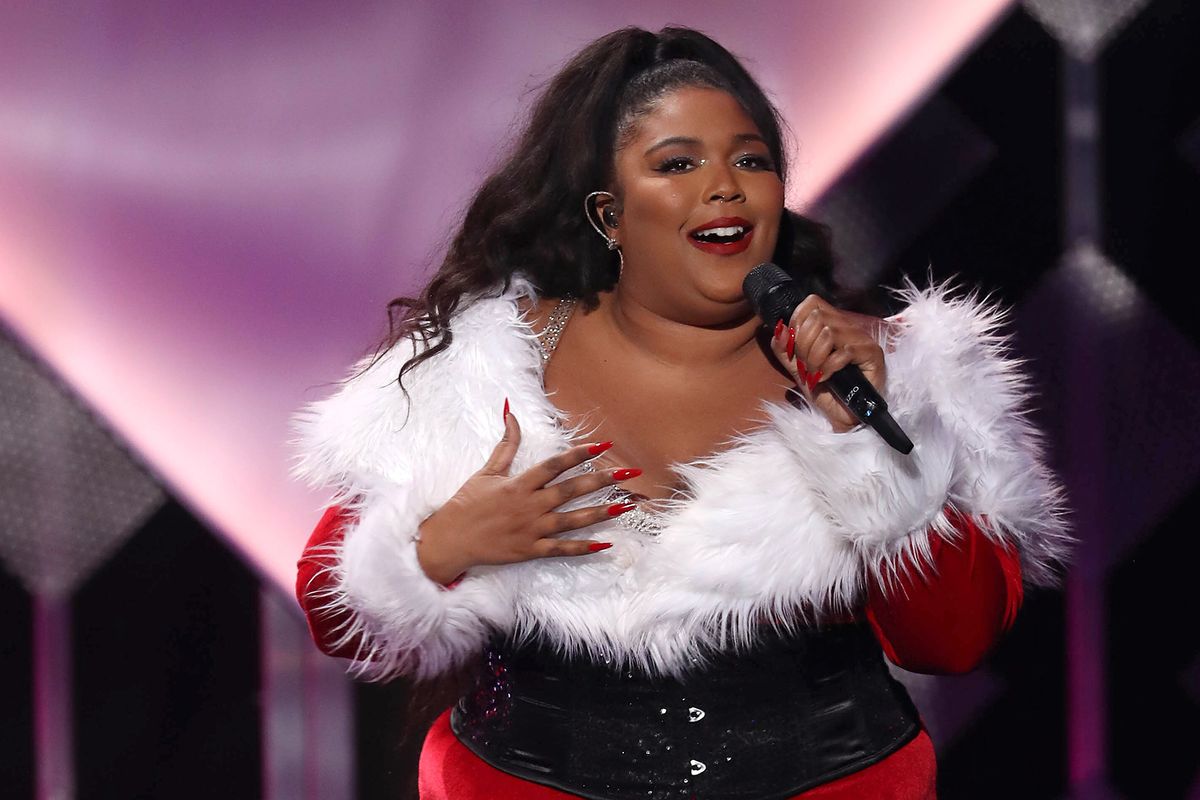 Lizzo is currently on tour in Australia, large portions of which are on fire thanks to climate change and the deaf ears of its fossil fuel industry-embedded leadership. Twenty five people and a billion animals have been killed in bushfires, thousands of residents have been displaced and entire towns are gone.

Not one to ignore a crisis, Lizzo dipped from tour for a day this week to volunteer at Foodbank Victoria. She helped pack boxes with food and supplies to send to displaced residents on the eastern coast. According to Refinery29, she also set up donation boxes at her show in Sydney and plugged relief efforts in the middle of her set.

Foodbank Australia on Instagram: “Beautiful @lizzobeeating stopped by our @foodbankvictoria warehouse today to thank our hardworking team and vollies who have been working…”

The American singer Lizzo came to visit us at FoodBank today to say thanks for helping our bushfire effected commun… https://t.co/RlNSbyLexU
— Mike Adey (@Mike Adey)1578456958.0

"I don't want to politicize anything," she later posted on her Instagram story from Melbourne. "This isn't a political issue at this point, this is a human issue. The CO2 emissions that are being created by this fire are staggering and it affects the world."

She joins a growing list of celebs to speak out about the fires. Prophet of the climate crisis ANOHNI made a long statement on Instagram. Meanwhile, Kylie Jenner was publicly shamed into donating after being called out for wearing mink slippers after posting about Australian animals perishing. Aussies like Nicole Kidman and Chris Hemsworth are pitching in as well, alongside folks like Elton John and Pink.

The fires even inspired Orange Is the New Black's Yael Stone to give up her US residence and live full-time in Australia in order to reduce her carbon footprint. If she can make necessary, substantive changes to her lifestyle in order to reduce carbon emissions, politicians can sign a piece of paper like, say, the Green New Deal.

Read about how to support Australian fire victims and get in touch with your elected officials to condemn climate inaction here.