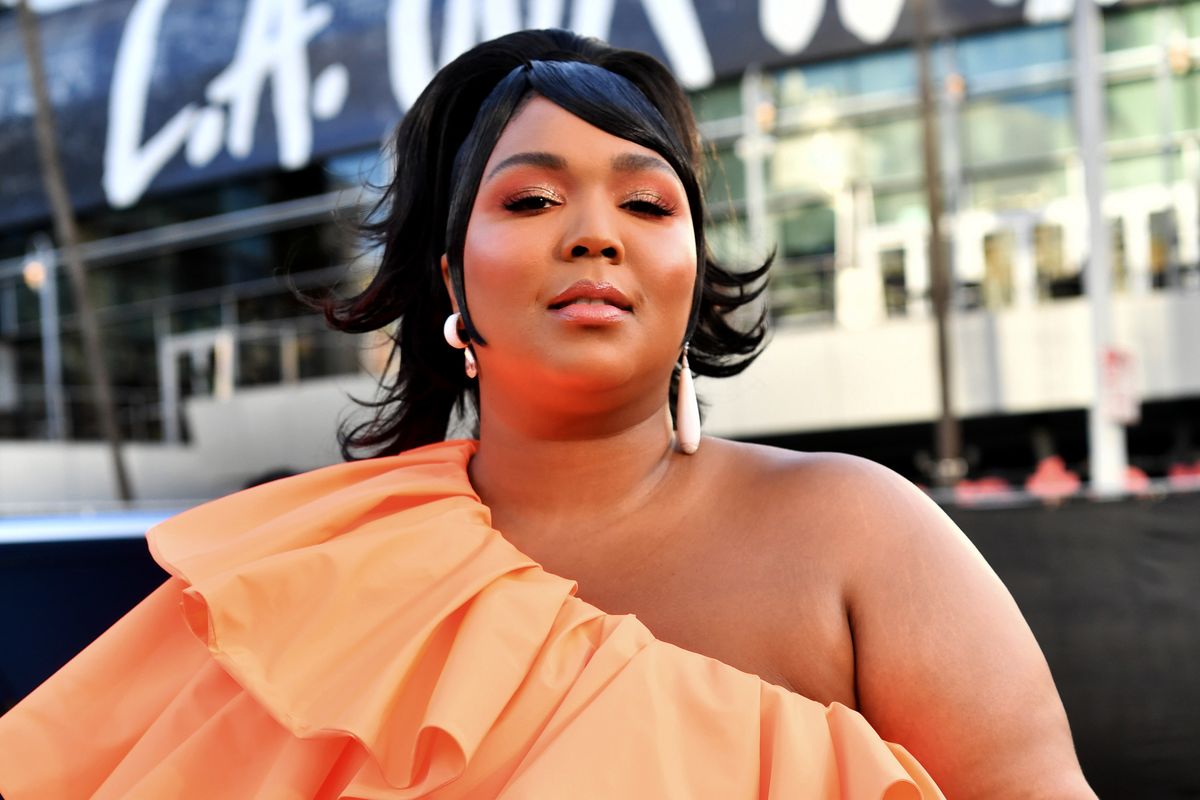 Lizzo Details the Struggles of Fame on TikTok

Lizzo's path to stardom has been well-noted in the industry and, based on her whirlwind last two years in which she's become one of the hottest singers in the game, many people would assume that she's happy. But the singer revealed in a new TikTok video that she's dealing with her own issues and working towards a better future.

Lizzo has won three Grammy awards, received eight nominations, starred in multiple films and was named "Entertainer of the Year" for Time in 2019 — all suggesting she should be happier than ever. In her TikTok video, however, Lizzo explains that all of the lights and camera don't really mean anything when it comes to a person's mental health.

"Fame only puts a magnifying glass on the shit that you already have," she said in the video. "If that shit is fucked up, you're just gonna have even more magnified fucked up shit situations where it doesn't even seem valid or like you're even like supposed to feel that way so it fucks you up even more because you feel super fucking ungrateful."

She continued on, asking people to fix themselves internally if they want to pursue this path in life. "So, I'm just telling everyone now, anyone who has internal issues or has like any type of self problems that they need to work out, work out now. Because money, fame or success or even getting older doesn't really fix that shit."

Ending the video, she explained for people to "do the inner work" due to the fact that "no matter where you are, it's always going to haunt you like a fucking ghost" and that it has been hard for her but it's been worth it.

Check out Lizzo's emotional video up, above.