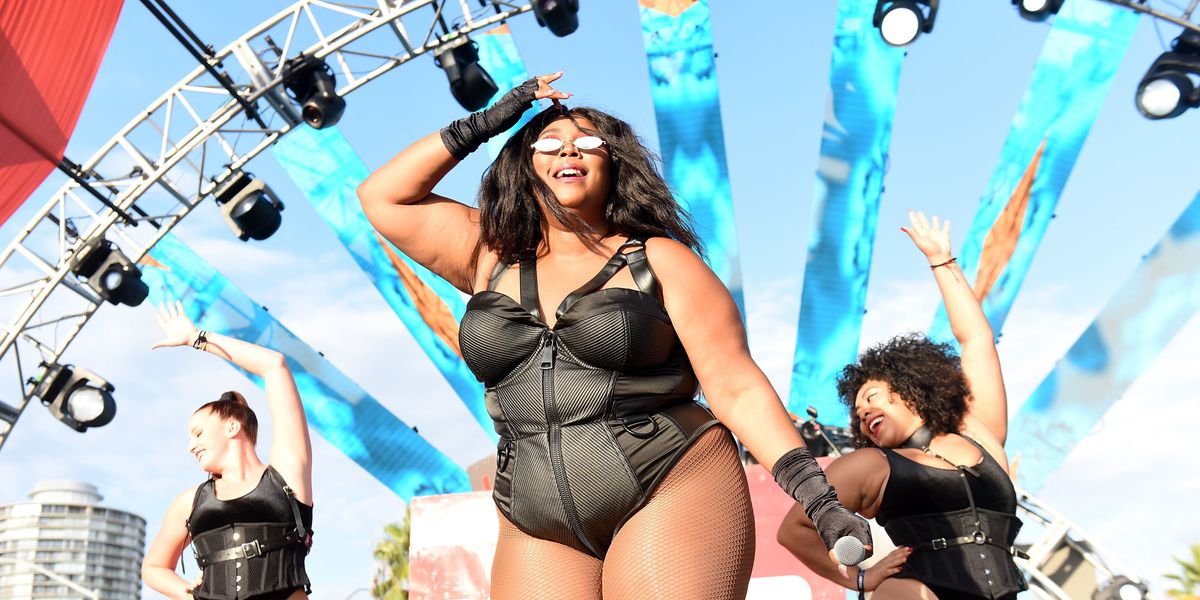 Brace yourself because a new Lizzo album is coming and none of us are ready.

The singer, and mad flute maven, took to Instagram today to confirm the forthcoming release of her sophomore album, Cuz I Love You, due out April 19th on Nice Life/Atlantic. But if that wasn't enough already, Lizzo has also announced a full lineup of dates for her upcoming North American tour in support of the release, kicking off April 24th.

Related | Fat and All That: Talking with Body Positivity Queen Lizzo

The news follows the release of Lizzo's latest single "Juice." A retro-bop with plenty of nods to late-night channel surfing in the track's '80s-tinged music video, the double-entendre-filled "Juice" sees Lizzo in peak form, overflowing with confidence and joie de vivre. If "Juice" is any indication of what lies on the horizon then the followup to 2015's Big GRRRL Small World is sure to blow us all out of the water. In the meantime, fans can now pre-order the album and get exclusive pre-sale access to tickets before anyone else.

Check out the full announcement for Cuz I Love You and list of tour dates below:

Lizzo Cuz I Love You Tour