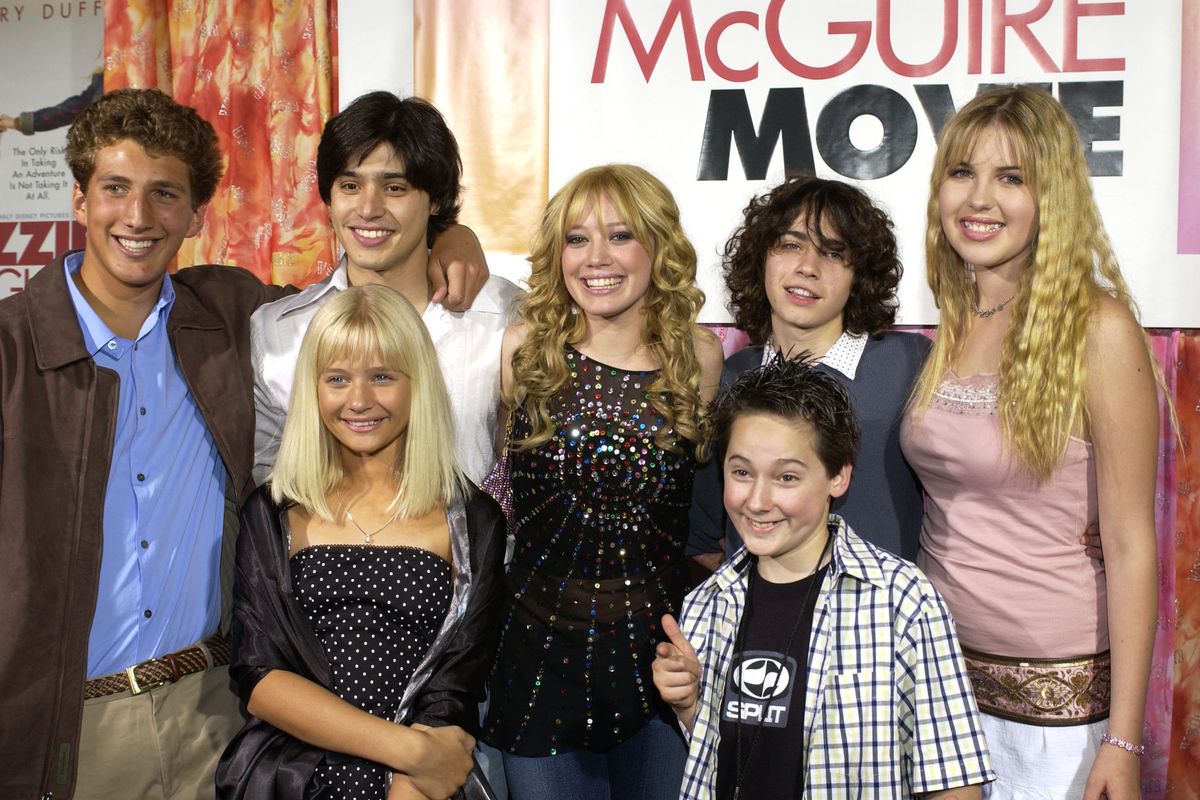 Will Lizzie McGuire Be Pregnant?

Disney is definitely capitalizing on '90s and 2000s nostalgia right now, especially when it comes to all our tween TV faves. Back in August we learned that a Lizzie McGuire revival is officially in the works, with Hilary Duff reprising the role that made her famous. Now Duff has revealed a few more details about the upcoming Disney series during an interview with E! News.

Sounds like Lizzie is older, but not necessarily wiser, in the relaunched show. "I have said this before, but for me coming back when she's 30 and she's not in a marriage and she's not having a baby and she's not doing all the things that I have already done in my life, that story is really exciting for me," Duff told E!. "I think to myself, where can we go? What are the struggles of a 30-year-old right now? What are the pressures that life throws in front of a woman who is 30 and doesn't have all the things yet? And for me, that's Lizzie McGuire, she had those struggles in middle school where she didn't have a place where she fits in... but she's also your best friend, and that's exactly what I want to target and hit home again — is being there for girls in this time of their life."

It sounds like a lot of still up in the air. "Maybe at the end of the series we see her having a baby? You know, maybe it's hard for her to get pregnant? Maybe there is something bad happening on her 30th birthday in the first episode? Maybe she's going to be in her childhood bedroom in the first episode? I don't know!" Duff speculated. The actress promised to "give fans what they want," but also noted it will be "a completely new show." She added that she recently rewatched the seminal 2003 classic Lizzie McGuire Movie for the first time since its premiere, saying that period was a "crazy" time in her life. (True! Back then she and Lindsay Lohan were competing for the affections of Aaron Carter.)

This is exciting — a Lizzie McGuire reboot honestly makes more sense than most opportunistic Disney Channel revivals. Duff has proven on Younger that she has the comedic acting chops to charmingly send up the struggles of a millennial professional in New York City, and the addition of her cartoon alter ego from the aughts would be enough to differentiate the two shows in a cute nostalgic way.

If producers know what's good for them, Lizzie's BFF/love interest Gordo will be making a comeback, too. Sadly no confirmation on that just yet.