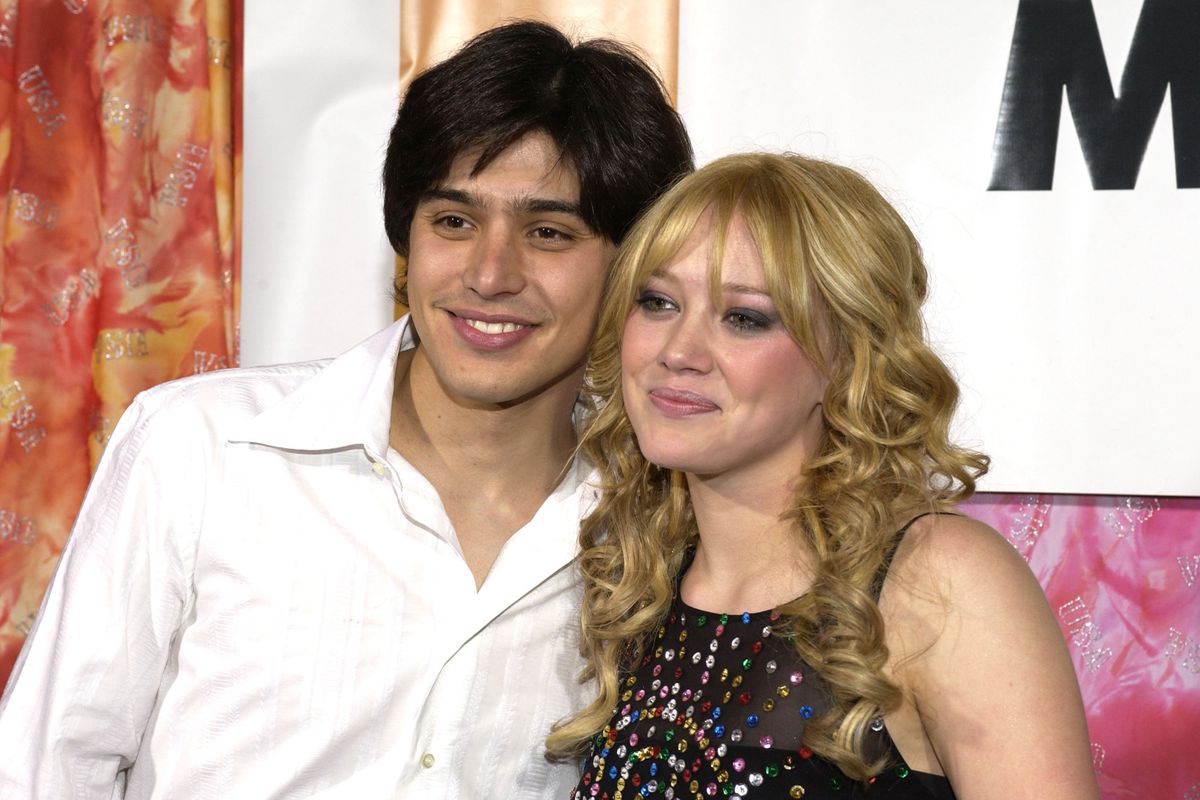 Is Lizzie McGuire Making a Comeback?

After the blessing that was Life-SIze 2, it looks like all our early 2000's nostalgic dreams might just be coming true! Entertainment Tonight recently caught up with Hilary Duff at a fundraiser in Los Angeles, and asked if the actress was going to bring her iconic Disney tween role back to life. She replied, "There's been some conversations."

Now, before you start freaking out, Duff made sure to say that nothing is set in stone just yet. "It's definitely not a go. I don't want to get everyone wild talking about it." But the thought of playing Lizzie again excites Duff. "I mean I love her so much," she gushed. "I think she was so important to girls at an important time in their life. If she could be important to them again at this age, I think that would be amazing."

So where would Lizzie be now? "I don't think she's a mom yet, but she might be getting there soon," she told ET. "It could be a possibility or it could be nothing, so we'll see."

But, just as Hilary Duff feared, people are already going wild talking about the possibility of a revival. Fans are already riled up and ready to go watch a follow-up to the first Lizzi McGuire Movie.

OH MY GOOOOOOOOOODD WE ALL WIN WITH THIS NEWS pic.twitter.com/sIELIdOVkb

SING TO ME PAOLO. i wish i was lying when i say i think about that line at least once a week legend https://t.co/P1QT9a0X0O

And, yes, someone has made a fan-made movie poster.

So that settles it! It has to happen. Disney, please listen to the demands of the people. TYVM.