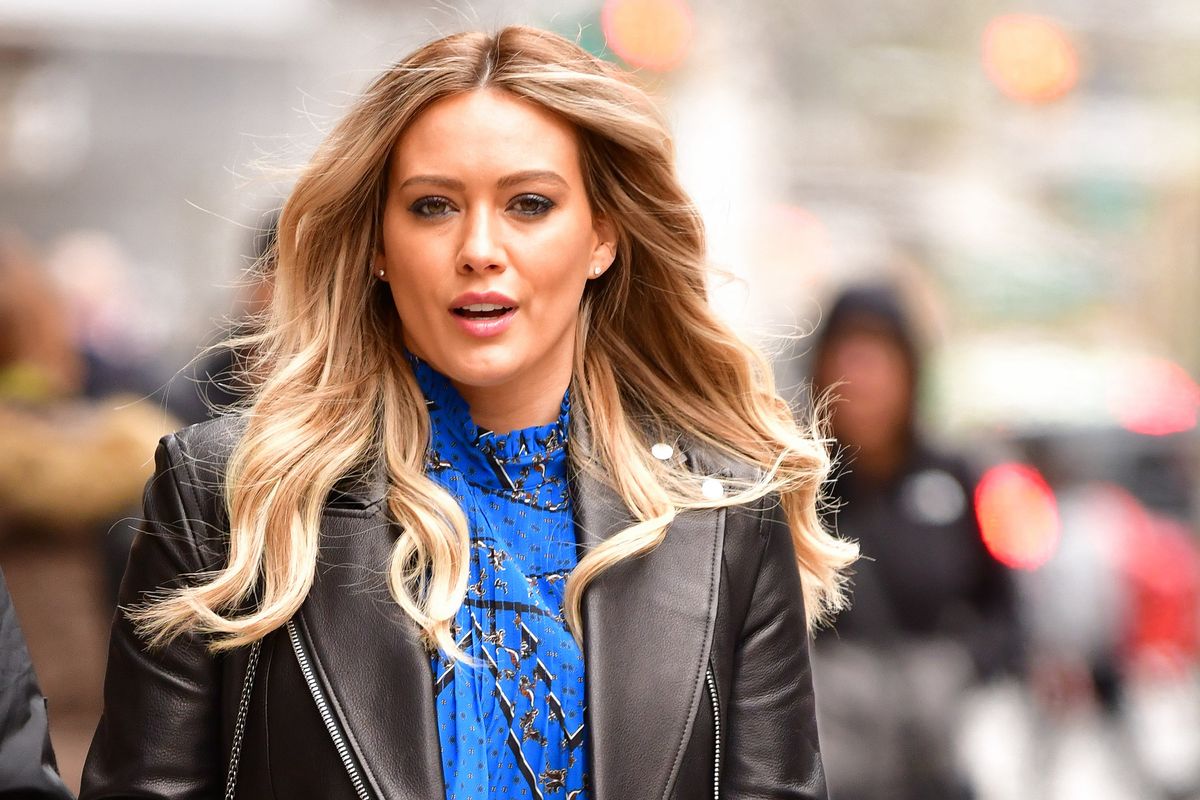 Is the 'Lizzie McGuire' Reboot in Trouble?

Disney+'s Lizzie McGuire reboot may be in trouble.

On Thursday, Variety reported that creator Terri Minsky had left the series after filming two episodes — a decision that has forced Disney to put production on hold.

"Fans have a sentiment attachment to Lizzie McGuire and high expectations for a new series," a representative for the company said. "After filming two episodes, we concluded that we need to move in a different creative direction and are putting a new lens on the show."

And while Disney did not elaborate on what exactly a "different creative direction" means, it's presumed that the series will still follow Hilary Duff's Lizzie McGuire as she tries to navigate her late twenties in New York.

That said, news of the delay has also led to some speculation that the series as a whole might be in trouble. Plus, as other fans have pointed out, the absence of Minsky — who was the reason why the show was so great to begin with — could spell even more trouble for the show down the line.

Disney has yet to name a successor to Minsky but, in the meantime, see what else fans saying about the hiatus, below.

All @HilaryDuff, Lizzie McGuire, and Disney Channel stans at the news of the new Lizzie McGuire series being delayed: pic.twitter.com/P9sM3Njz1P

the problem with this is that.. terri minsky is the reason lizzie was.... different from other disney channel shows at the time, just like she did with andi mack. who is gonna replicate that same feeling if they find a new showrunner 🥺 https://t.co/PQbmFRrOlF

What do you MEAN they’ve halted production on Lizzie McGuire while they search for a new showrunner?!??? pic.twitter.com/q1X6LGuSiy

2020 really just took lizzie mcguire away from me pic.twitter.com/YBjwRbA8uK