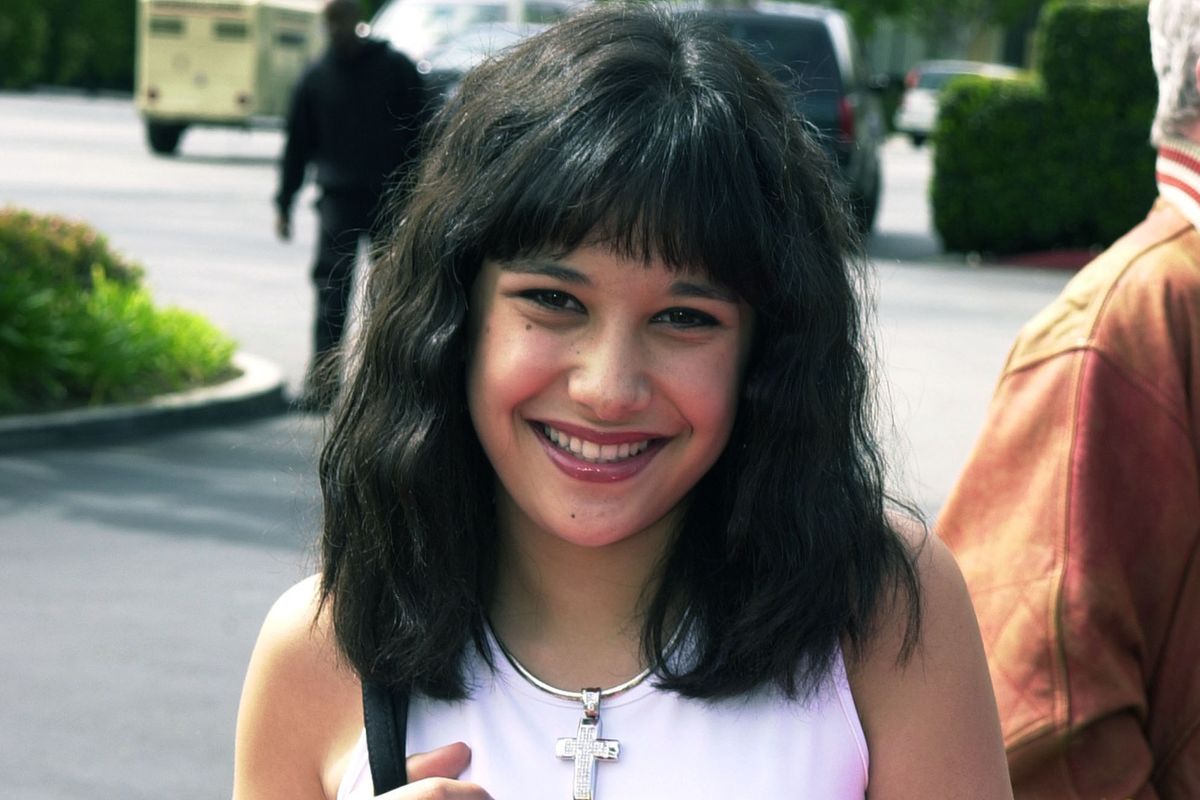 In a candid post, the actress who portrayed co-star Hilary Duff's on-screen BFF described growing up in the industry as a person of color. "Most of my life growing up I was forced to look as 'white' as possible. These days I struggle to find photos where I look as ethnic as possible," she says under a photo of herself, where she is seen wearing a flapper-inspired outfit. "Like in this photo, the most East Asian I've ever looked. In order to see, for most people, you have to zoom in on ma face. And in case you still don't understand, I love my face in this photo."

Throughout the four year run of the teen sitcom between 2001-2004, Vergara-Paras preferred to not use her last name, a decision she diligently stuck with even when pursuing her music career in her late teens.

"You were the first person to open my eyes to the role of race in casting, when I asked why you didn't use your last name. [You] said it was too Hispanic. Made me sad," actor Clayton Snyder, who played the popular character of Ethan Craft on the show, noted in the comments.

There were others who also expressed how the 31-year-old actress' casting in the show was pivotal in terms of representation. "Your ethnicity still shined through, even when forced to shine less...and is the main reason I watched the show. Always thought everything abut you was beautiful af," a fan commented.

"You always stood out as an incredible quiet fire on [Lizzie McGuire] and I'm sorry there weren't more kids onscreen that looked like either of us," another added.

The California-native immigrated to the United States from the Philippines when she was young and has since worked as an actor, singer, and songwriter across various projects. Her account of racial bias and discrimination in the industry points to a painful pattern in casting practices that many other actors have faced over the years.

However, with the #OscarsSoWhite debate and diversity in casting issue gaining traction, the conversation has become an important part of the cultural and political spheres.