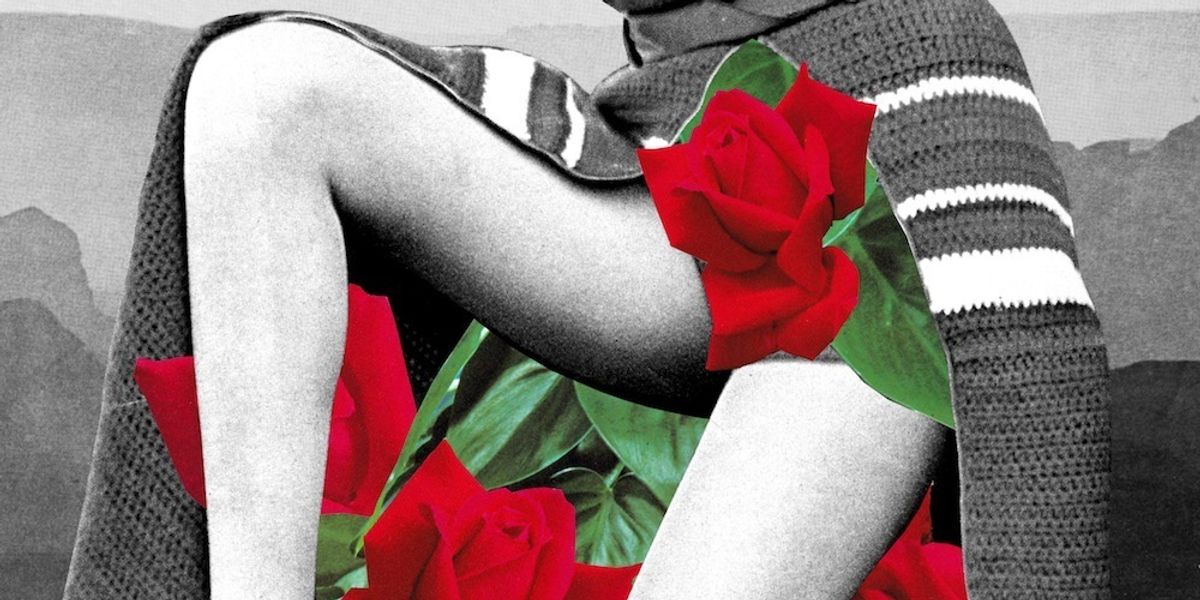 The Daily Show co-creator and best-selling writer on the sorry state of reproductive rights and what you can do to help.

Daily Show co-creator and best-selling writer Lizz Winstead on the sorry state of reproductive rights and what you can do to help.

Remember when we studied "The Age of Abstinence" in history class?

And yet, in 2016, we wake up every day and listen to the prehistoric rantings of Puritanisaurus Sex, the anti-woman, anti-choice politicians driving the reproductive rights narrative. It confounds me that we have spent even five minutes indulging their unfounded logic, never mind giving them TV shows or electing them to public office.

We would openly mock a politician who said, "You drink too much, and we are gonna keep you drunk to teach you a lesson." Hell, we won't even consider banning access to a gun if you are on a terrorist watch list.

Yet, when it comes to banning abortion access and birth control, we have ceded the power of who controls the narrative and, even worse, who makes the laws, to a group of people who believe science is a hoax but virgin birth is real.

Maybe we were busy, maybe it just seemed like access to abortion was settled law. Or worse, maybe you just got yours and moved on, not realizing your ability to move on is not something afforded to everyone. Some may not realize that we have an obligation to fight to make sure that affordable reproductive care is available to people less fortunate. Some of us never really connect with the fact that access to birth control and abortion is often the determinant of whether someone can escape poverty.

Whatever the reason, the result of our inaction is a powerful anti-choice movement we can no longer call fringe because it dominates the airwaves, the House and Senate.

The agenda? To shame and legislate for the world they wish existed rather than the one that does. Or worse, one that's based on the closed-off and dark world they actually live in, worshipping a cruel and humorless God.

You've heard their mantra, always blaming women for getting knocked up. The most telling shame spew is, "Why don't you close your legs?" which is just straight up projection. Seriously, when I hear that I just hear, "I have never had sex that inspired me to ever want to open my legs again." Because for those of us who have had great sex, not only would that "suggestion" never occur to us, but from the point a human has experienced an even decent orgasm, their quest for another one starts pretty much while having it. But don't take my word for it; take the word of every poet, author, filmmaker, artist, or carbon-based life form since the history of forever. And if you dig a little deeper, it turns out they aren't all trying to get pregnant. So why have we allowed politicians this far out of touch with the sexual lives most of us have (or are trying to have) to define, moralize and legislate our ability to have a range of options that allow us to do it safely?

Again, whatever the reason, if any of this resonates with your sexual goals and desires, in 2016, it is time to get loud. It feels uncomfortable to have to ask this of people, but if those with the privilege of talking about sexuality and abortion don't stand up and tell their stories in the name of freedom for all, we could roll back our rights profoundly. We have already seen it happen.

We often talk about Roe v. Wade as the definitive Supreme Court case to guarantee abortion as a constitutional right. And it is, but in 1992, a second abortion case called Planned Parenthood v. Casey knocked the teeth out of Roe and put us in the abortion rights freefall we find ourselves in today. In this case, it was argued that the states should be able to put restrictions on abortion as long as those restrictions don't cause a quote "undue burden" on access to getting an abortion.

And why did we need restrictions? Because women are not to be trusted in making their own decisions, obvi. I mean, without intervention from anyone and everyone, we just let our vaginas run amok. We needed a daddy state to set up waiting periods, permission slips and mandated medically inaccurate lectures to "make sure" we were making the right decisions. And to prove we needed vaginal nannies, anti-abortion foes presented dozens of testimonials of women who had abortion regret, while our side presented nothing to counter that narrative.

And so in a 5-4 ruling, the Supreme Court ruled in favor of Casey, with Justice Anthony Kennedy citing "post-abortion regret" and the "severe depression" that follows, both which have been proven medically false, as a reason for his vote for the restrictions. So, just how did this ruling affect abortion access? Well, since the Casey ruling, 49 states (all except Oregon, Go Ducks!) have instituted restrictions on abortion access, more than 600 in total, giving extremist politicians the green light to create the destructive laws that have closed down so many clinics. Six states have only one provider, and 87% of the counties in America are without an abortion provider at all. In a 2015 ruling that closed all but eight abortion clinics in sprawling Texas, the U.S. Fifth Circuit Court of Appeals declared that having to travel up to 300 miles round trip to reach an abortion provider is not an "undue burden." To a sane person, that certainly sounds like an "undue burden," but not to anti-choice politicians and judges who can say things like, "just drive fast" or "just close your legs."

Have I got your attention?

Good! Because on March 2, the Supreme Court is hearing Whole Woman's Health v. Cole, the first abortion case challenging the bullshit that is Casey v. Planned Parenthood, and it looks like we may have learned from the last go-round. This time, over 100 lawyers have given testimony to the Supreme Court of how their abortions gave them the opportunity to achieve their goals and dreams. This time, we have a zero-tolerance policy when it comes to shaming. This time, you are aware of exactly what is at stake. This time is our time to make sure there isn't a next time. Taking action could be as simple as making sure that when talking about abortion, you do it with the same normalcy and support you would any other medical procedure and not let shaming language slide. Of course, my dream is for everyone to reach out to their local clinic and ask them how they can be an effective advocate. However you choose, please do it with your whole self, so this new, positive narrative can grow and be seen, so the face and the voice of abortion rights advocacy looks like the face of America.