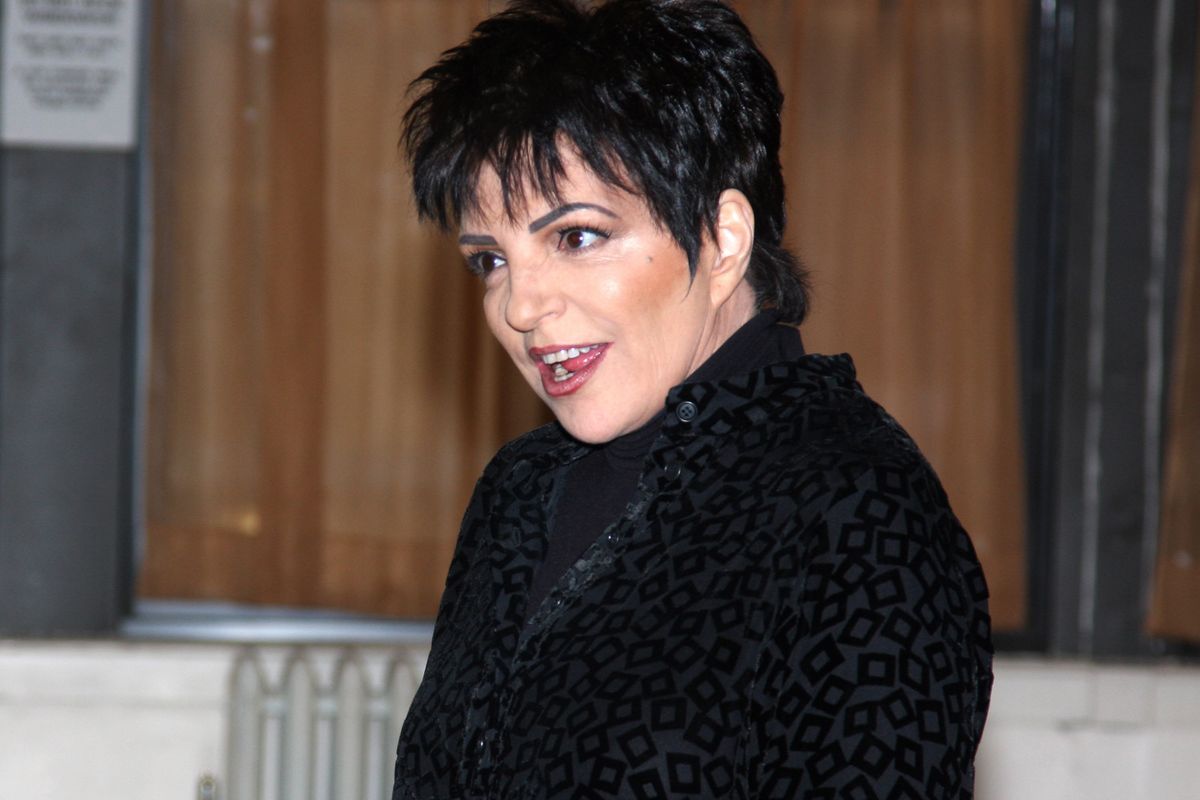 Liza Minnelli has some insight into how her mother, Judy Garland, would've reacted to Lady Gaga's A Star Is Born remake.

While speaking with Entertainment Tonight recently, Minnelli was asked about what she thinks Garland — who starred as Vicki Lester in the 1954 version of the film — would've thought about Gaga's rendition. Her initial thoughts? Garland "would have laughed."

"And then she would have gotten into it," Minnelli added. "I can hear her saying, 'OK, let's go! Great to the end!'"

However, when asked about what her mother would've thought about Judy — the upcoming biopic about her starring Renée Zellweger — Minnelli was a little less enthusiastic.

While admitting that she hadn't seen anything, Minnelli said that she just hopes that "they don't do what they always do."

And though she didn't elaborate on her comment, Minnelli previously voiced her disapproval of Judy and clarified that she never met Zellweger or was involved with the film.

"I have never met nor spoken to Renee Zellweger," Minnelli wrote on Facebook about the film, which will focus on Garland's deteriorating health amidst her final London concerts. "I don't know how these stories get started, but I do not approve nor sanction the upcoming film about Judy Garland in any way. Any reports to the contrary are 100% Fiction."