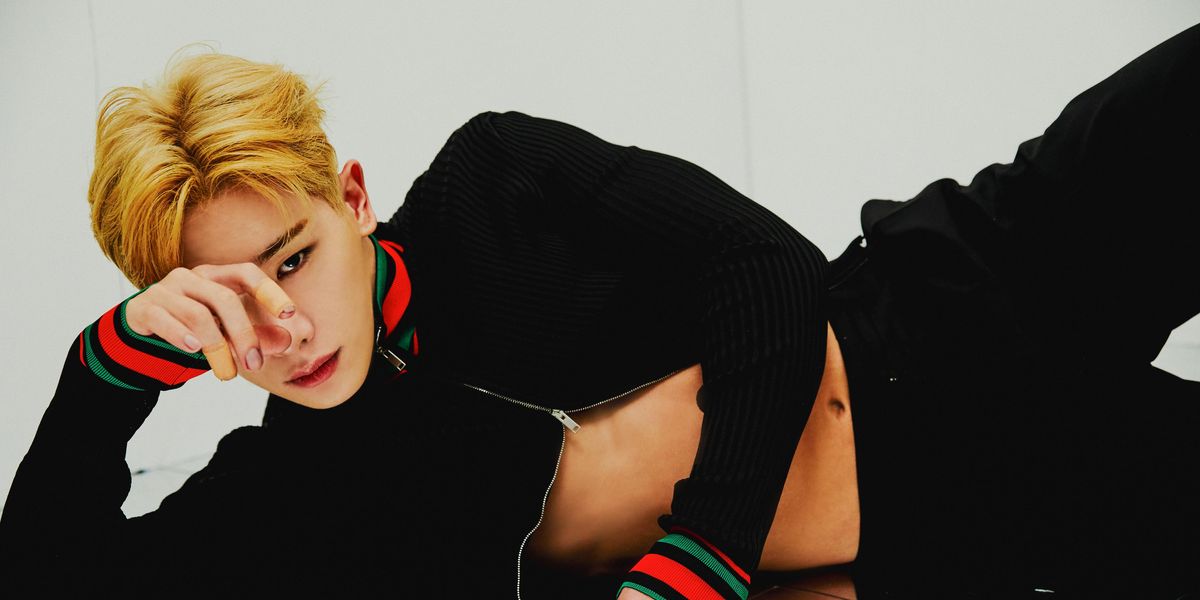 Thanks to Ms. Rona, we're all trapped at home with nothing to do. Even Netflix is getting boring! But never fear. While they're technically out of work, our favorite entertainers are still out here bravely making virtual content in a scary new world. Going to the club or the theater is out of the question right now (self isolate! Ariana Grande says so) but here's PAPER's ongoing guide to the latest livestreams — featuring comedians, actors, musicians and more

Who: Solo star Wonho, formerly of K-pop supergroup Monsta X, just released his mini album, Love Synonym #2: Right for Us, which features hit single, "Lose," and a collaboration with Kiiara. Beyond music, which has been streamed globally more than 60 million times since his first project dropped last September, Wonho has been keeping fans fed on Instagram.

When: In celebration of part two of Wonho's new mini album, the singer-songwriter will perform a special live concert, called #WeNeedLove. Tickets are on sale now, here, and the livestream will take place on March 27 at 11 PM ET/ March 28 at 12 PM KT. In addition to various packages, which grant you everything from basic access to the ability to rewatch, there's also some #WeNeedLove merch for super fans.

Why watch: If you haven't yet watched Wonho's choreo-packed "Lose" music video, you've certainly seen photos of him going viral online. (namely ones that look more or less like this.) Now signed to Highline Entertainment, Wonho is poised to take over the American market in 2021 with a mini album that transcends genre.

Stream Love Synonym #3: Right for Us by WONHO, below.