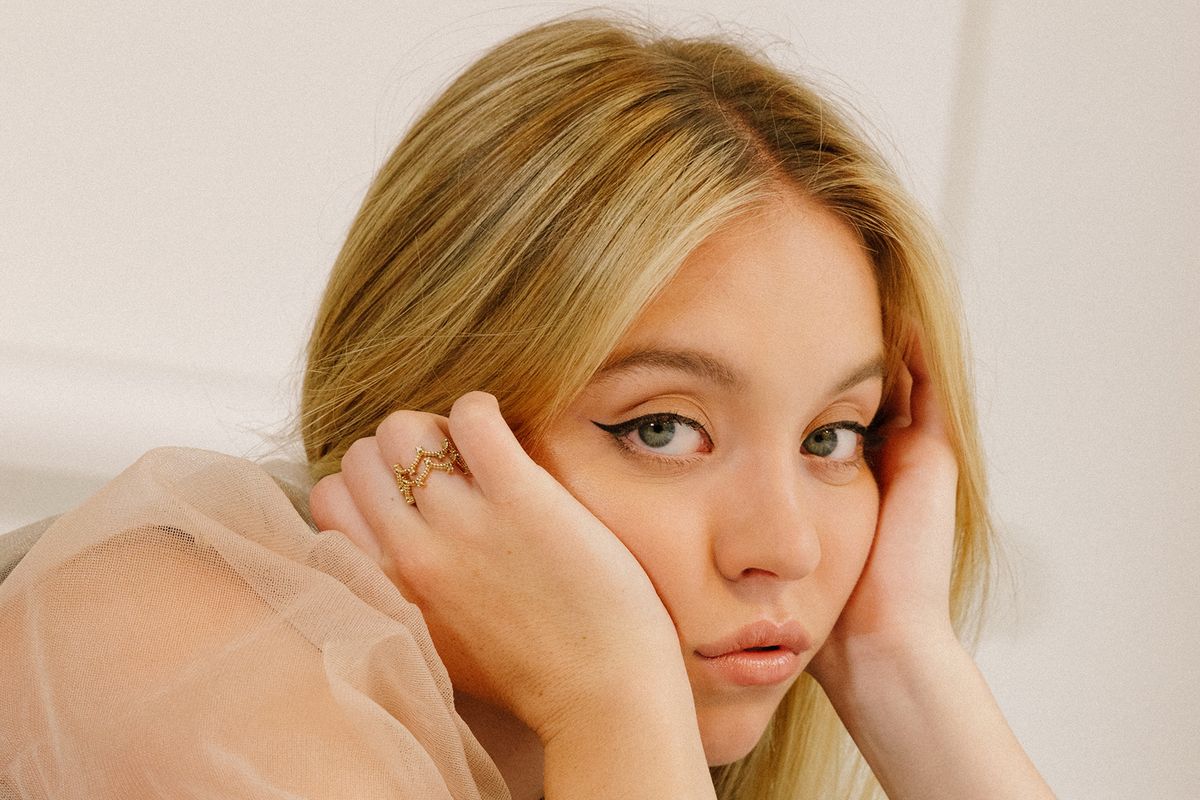 Who? Sydney Sweeney is hosting a virtual book club to keep us entertained and well-read in quarantine. For the first session of "Sydney Sweet Reads"s first session, the actress and thousands of her closest friends will be reading the first three chapters of Amy Spalding's We Used to be Friends. Sweeney has racked up a number of notable credits over the last year, including roles in Sharp Objects and The Handmaid's Tale. However, she'll be best recognized as Cassie Howard from hit teen drama Euphoria. Who wouldn't want to share a chardonnay and thoughts on the state of the novel with a troubled queen bee?

When? Tune in every Thursday, March 26, at 4 PM EST on Sweeney's Instagram.

Why watch? Instead of hitting play on another mid-tier Netflix show, join a group of avid readers and Sweeney herself discuss We Used to be Friends. The YA novel follows best friends, James and Kat, as their friendship is tested by the transition from their senior year to college. The novel explores sexuality, divorce, and the all too relatable experience of growing apart from your best friend. You can join the discussion using the hashtag #SydneySweetReadsxBustleBookClub on Twitter and Instagram.