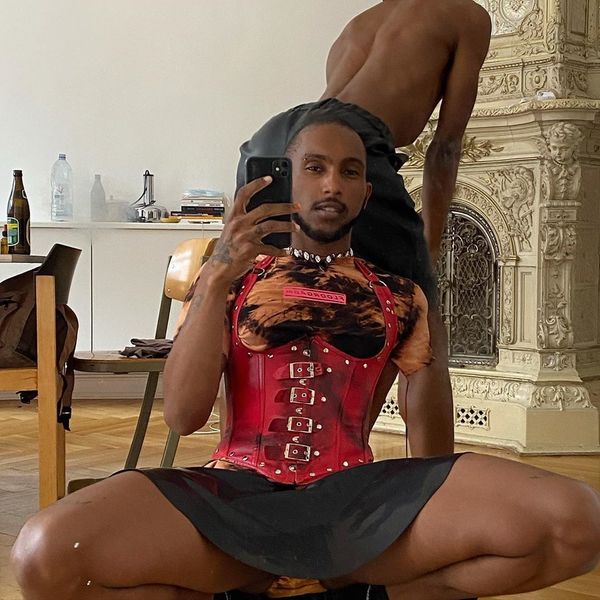 Who? Berlin's premiere hyper-sexual bacchanal, Floorgasm, is making an early return for a special online edition of the party benefiting Black Lives Matter. Teaming up with Boiler Room and Floorgasm's home turf, Trauma Bar, the night will feature sets from DJ Hyperdrive, Wallis and LSDXOXO, who promise to crank out bangers all night long.

When? Friday, June 12th starting at 10 PM London-time/ 11PM Berlin-time. Bear in mind this function is RSVP-only, so you better make sure your name is on the list sooner rather than later.

Why Watch? Aside from being one of the wildest parties you may ever attend over Zoom, Floorgasm will be collecting donations throughout the night that will then be distributed to more than 70 community bail-out funds for Black lives Matter protesters across the US.