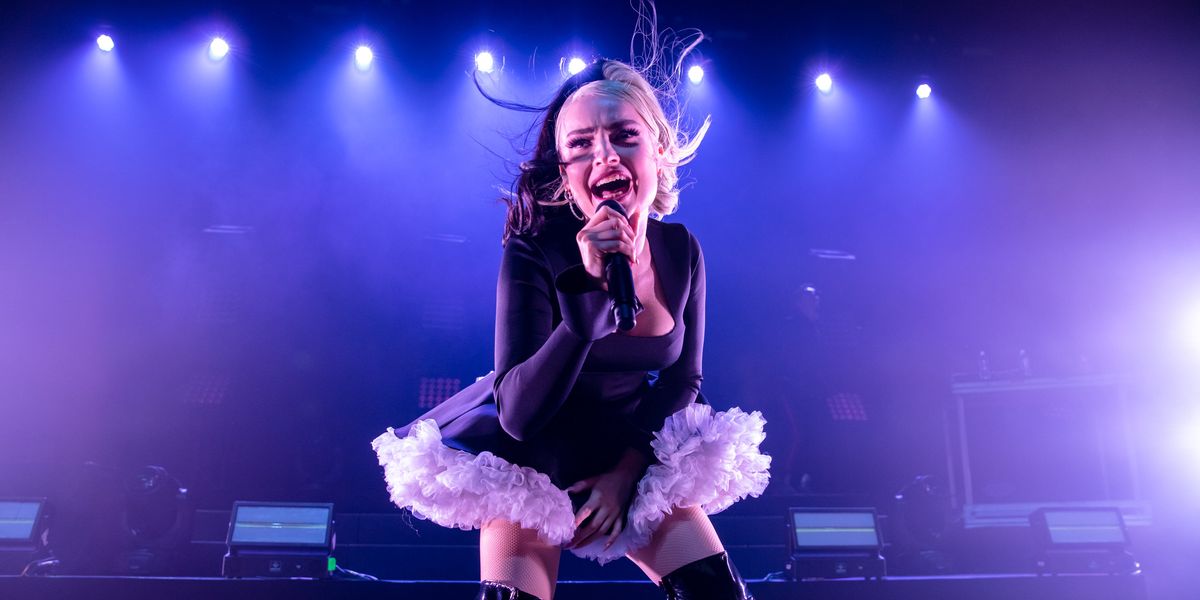 Livestream This: A Festival with Kim Petras, Jessie Reyez and Princess Nokia

Who? Nostalgia pop extraordinaire Kim Petras has been keeping busy during quarantine. She'll head out on tour with Camila Cabello when we finally get out of here, but lately she's been dropping new songs, stunting on PAPER x Club Quarantine's weekly Zoom party, playing "would you rather" with Charli XCX on Live, and of course reminiscing about the good old days of being a globe-trotting pop star. (Bored? Read our in-conversation feature with Petras and her idol, Paris Hilton).

KIM PETRAS on Instagram: “i miss being a pop bitch and i miss lewks”

On Saturday, she'll join NYC rapper Princess Nokia and Canadian R&B star Jessie Reyez for a "virtual music festival" hosted by beauty brand NYX, called "Epic Together." Petras was slated to perform at Coachella, which has rescheduled for October, so for now this will have to do.

When? Reyez will kick off the festival at 9:00PM ET/6:00PM PT tomorrow, Friday April 10. Petras will perform at the same time on Saturday. Princess Nokia closes things out with a 6:00PM ET/ 3:00PM PT set on Sunday. Tune in on Live at @nyxcosmetics.

NYX Professional Makeup on Instagram: “Hey #nyxcosmeticsfam! ✨ We have been so inspired by all of the artistry you have shared with us and how strong we’ve been together, so we…”

Why Watch? Sorry, do you have plans? Livestreams can get repetitive, but they're still a pick-me-up when quar's got you down. All three artists will have new material out, so they'll likely be playing it live for one of the first times. Petras has "Reminds Me" out, following her debut album Clarity. Princess Nokia recently released not one, but two new albums: Everything Sucks and Everything Is Beautiful. And Reyez' debut album Before Love Came to Kill Us dropped on March 27. Get off the couch, grab a drink, put on a crop top and pretend you're in a crowd of thousands of sweaty people.