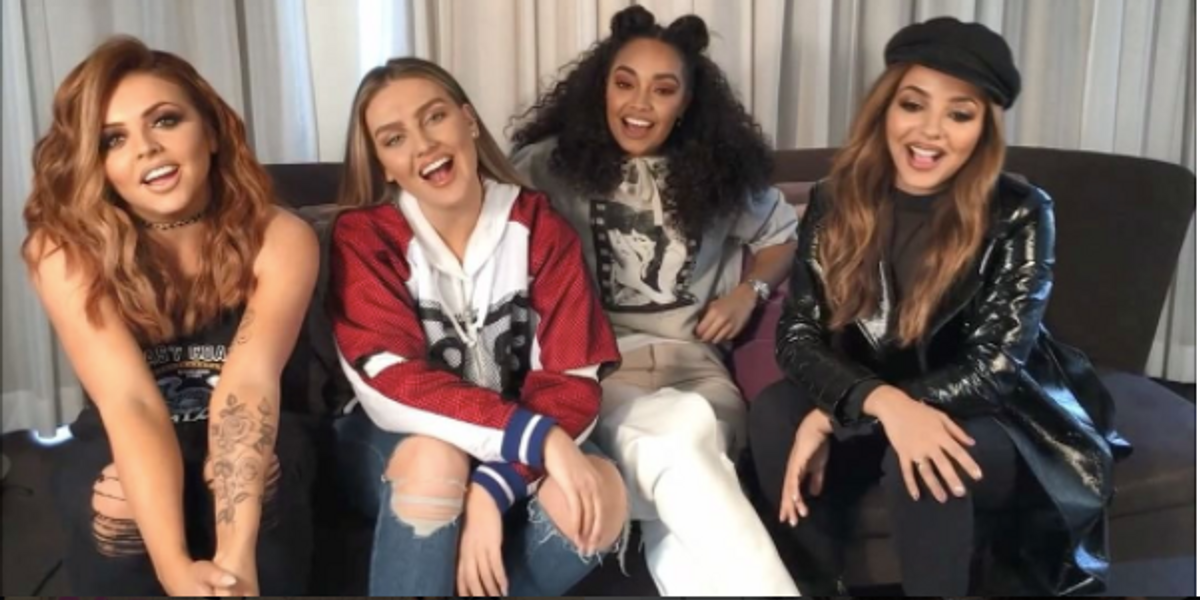 Fans have previously speculated that the song was about a forbidden LGBTQ relationship, and the group confirmed as much on Twitter:

@mmm_gash I'm so happy you've said this 🙌🏽❤️ this is how I picture it and how we saw the music video in our heads xxjadexx
— Little Mix (@LittleMix) November 5, 2015

After the show last night, the pop group officially dedicated the song to their LGBTQ fans, writing, "Singing Secret Love Song meant more than usual tonight. To our LGBT fans...please don't ever be afraid to be who you are."