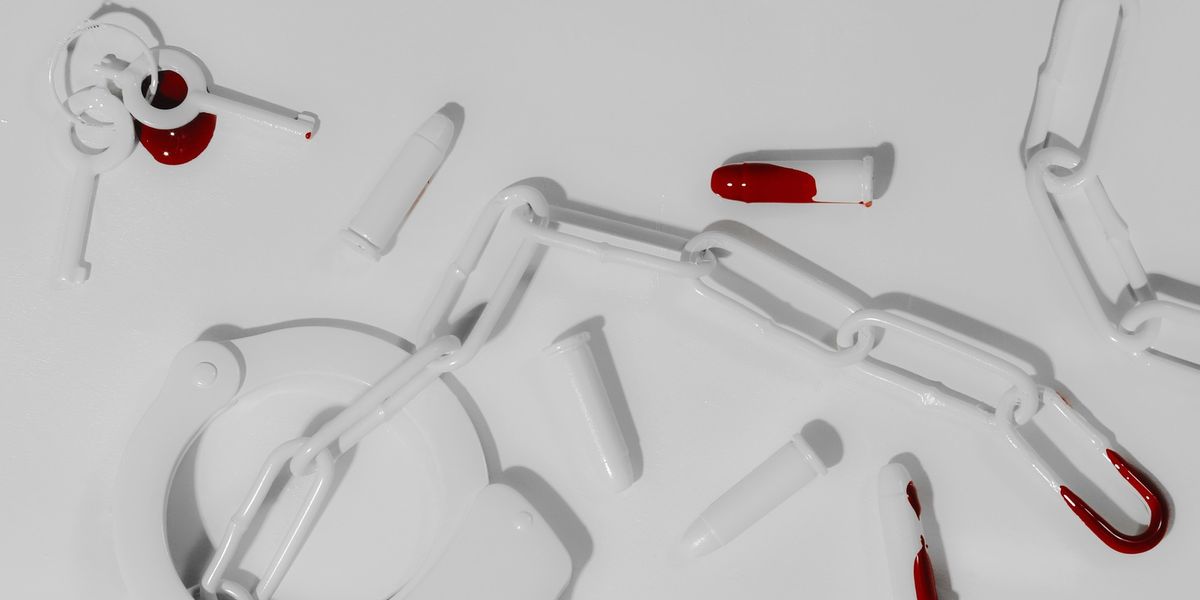 It's been exactly a month since America's dystopian nightmare became a reality as Donald Trump secured his victory as the 45th President of the United States. As a result, post-November 9th has proven to be an uneasy and tense climate for POC, women, LGBTQ, and non-conforming groups, leaving them unsure of their safety and whether their voices will be heard during the next four years.

LA-based Experimental label Zoom Lens aims to fight this uncertainty through Love Without Domination, a music compilation made in immediate response to the election results and whose title references New York poet and author Jenny Zhang's piece Against Extinction. This 22 song anthology features a wide-range of tracks from artists of marginalized groups, including Plaster Cast & The Sleep, Moon Bear, Tallinn, and more. Meishi Smile, founder of Zoom Lens, and whose industrial hardcore track "Hate Floods Snow" is also featured on the compilation, put together this project in solidarity of post-election protests. The album is available on Bandcamp and all proceeds will be donated to ACLU, Border Angels & Planned Parenthood. Stream Love Without Domination -- alongside Meishi's statement about the project below.

Love Without Domination was conceived immediately after the announcement of the United States' presidential elect in November. The project is meant to collectively instill strength back into the artistic voice of our communities and to realize music as a unified force in which to firmly define our stances and commence action against the rising force of fascism, white nationalism, media & corporate corruption, environmental destruction, and human bigotry. The purpose is to also define what "protest" or "political" music can be within this current digital music spectrum by reclaiming the punk ethos in a modernized setting and disrupting the current withheld interpretation of electronic music by mainstream consumers & gatekeepers. We hope to be the soundtrack for your liberation