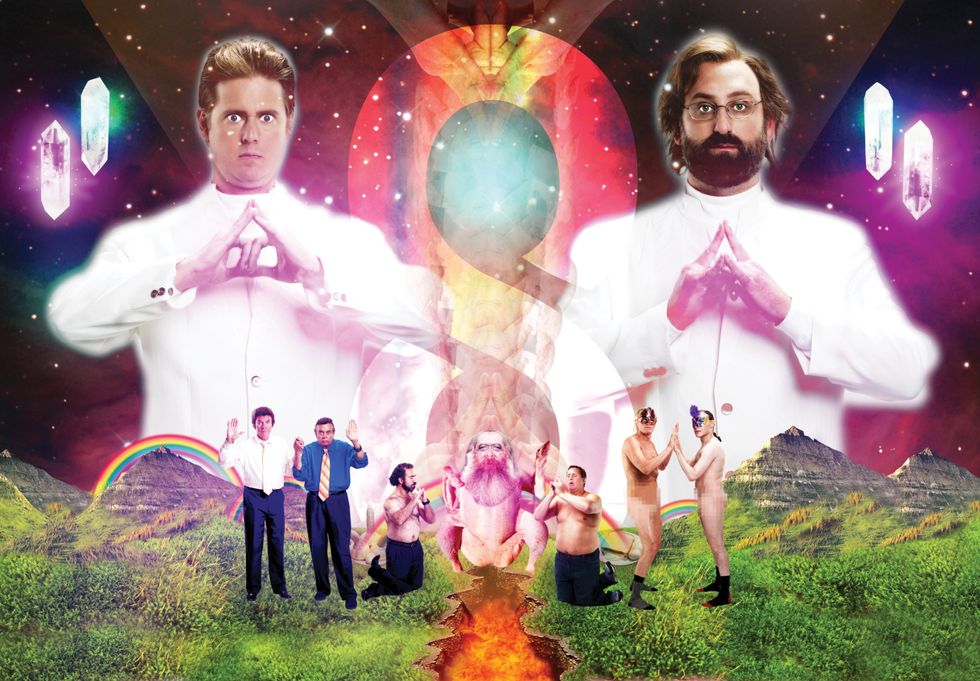 Listen to Your Diarrhea: A Journey Into the Heart of Tim & Eric's Zone Theory

Tm and Eric's Zone Theory is in bookstores now.