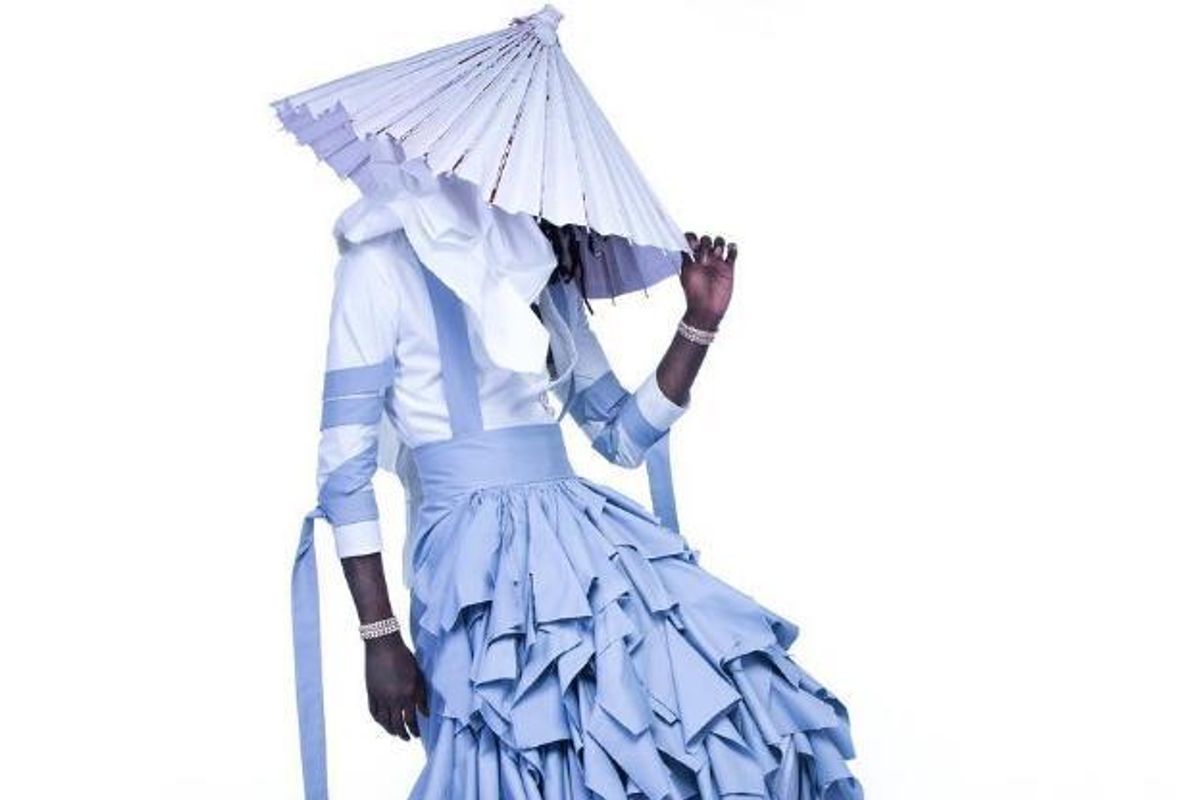 Young Thug's Mindblowingly Good New Mixtape "No, My Name Is Jeffrey" Is Here

Late last night, Young Thug dropped his first project as "Jeffrey" -- a mixtape with a formal release potential aptly dubbed No, My Name is Jeffrey.

Featuring a tracklist named after all of his celebrity idols -- including the likes of Rihanna, Gucci Mane and...Harambe -- it's rare to find a tape where the content matches its grandiose projections, but Jeffrey is all that and more. Perhaps most notable though is Thugger's gender-neutral cover art,cover art, which has been a huge talking point on social media since the tape's release. Shot by photographer Garfield Larmond and featuring a stunning Japanese kimono/trouser-inspired skirt by Alessandro Tricone, it's a bold statement in relation to the complicated issue of black masculinity in contemporary hip-hop. Granted, we wouldn't expect anything less from Thug.

Listen to the tape in its entirety below.