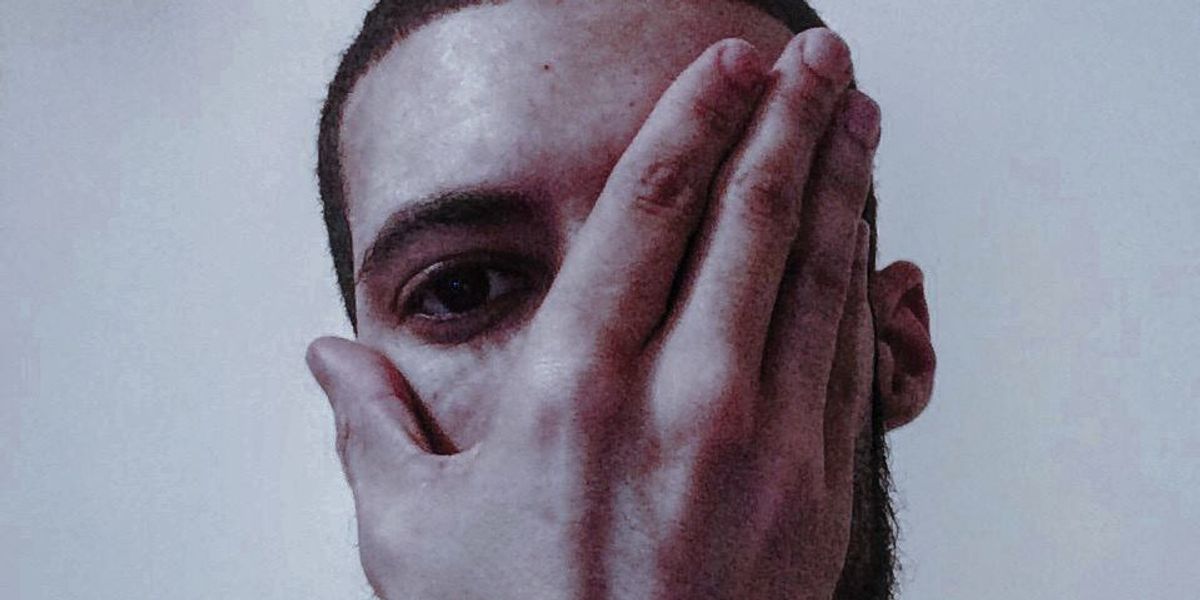 It's been a second since we've heard from South London-based producer Visionist, so waking up this morning to news of a brand new, one-off called "Never Forget" was quite the pleasant surprise. Even better, it's a track that taps into his signature blend of anxiety-inducing orchestral manipulations, tumultuous, cascading synthwork and harrowing vocal snippets -- all of which make for quite the dystopian trip. Definitely a track that'll haunt us for a while, Carnell says that this is the only release he'll be putting out to the public this year -- so snatch it up while you can. Listen it in full below.