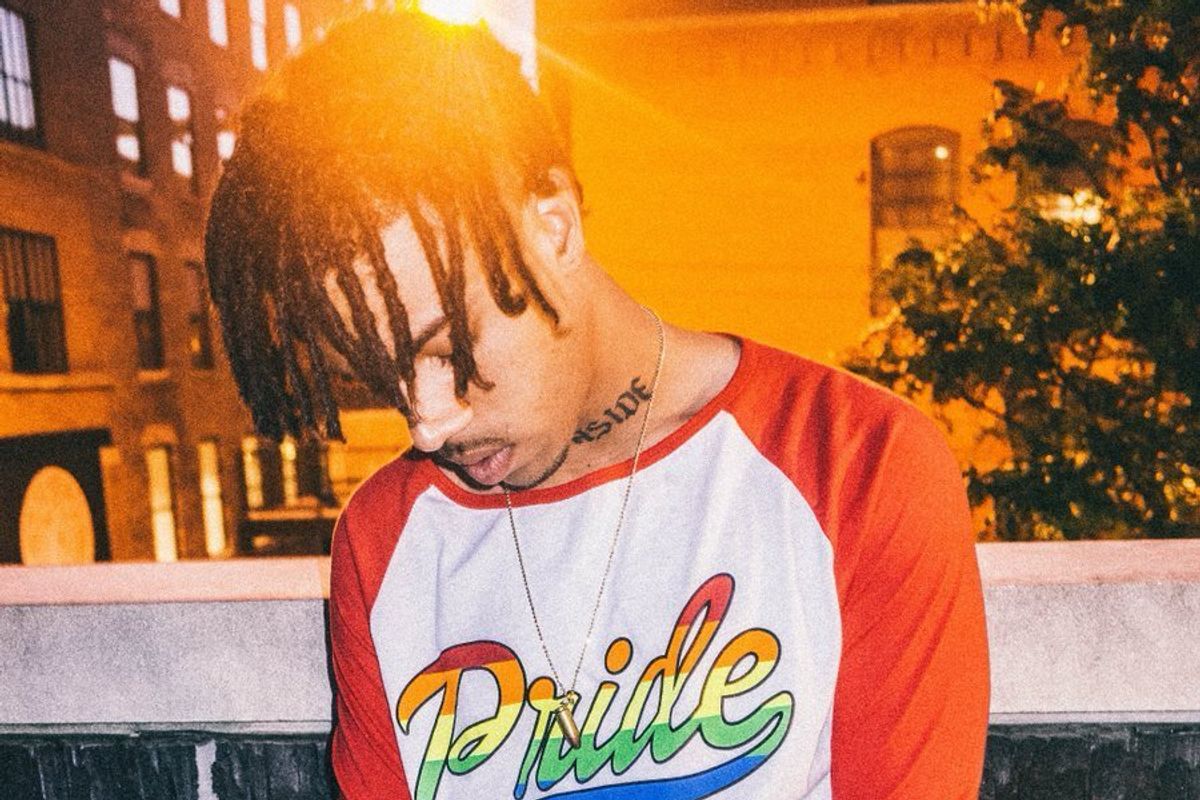 In honor of Pride month and the first anniversary of marriage equality in the US, Vic Mensa released a new track appropriately dubbed "Free Love" over the weekend that features spots from Lil B, Malik Yusef and queer artists Le1f and Halsey.

Posted alongside a sincere personal note detailing the growth of his own allyship after a family member revealed that they were queer, Mensa wrote, "We have to be removed from our comfort zone to be able to grow. It felt like some subconscious judgement inside of me had to die to be able to really accept someone I love with my whole heart telling me that this is who they are."

"Looking at the world around me, I realize now that as a creature of love, the battles of all people fighting to love are also mine," he continued. "And I will stand with them. Will you?" Listen to the track in full for yourself below.