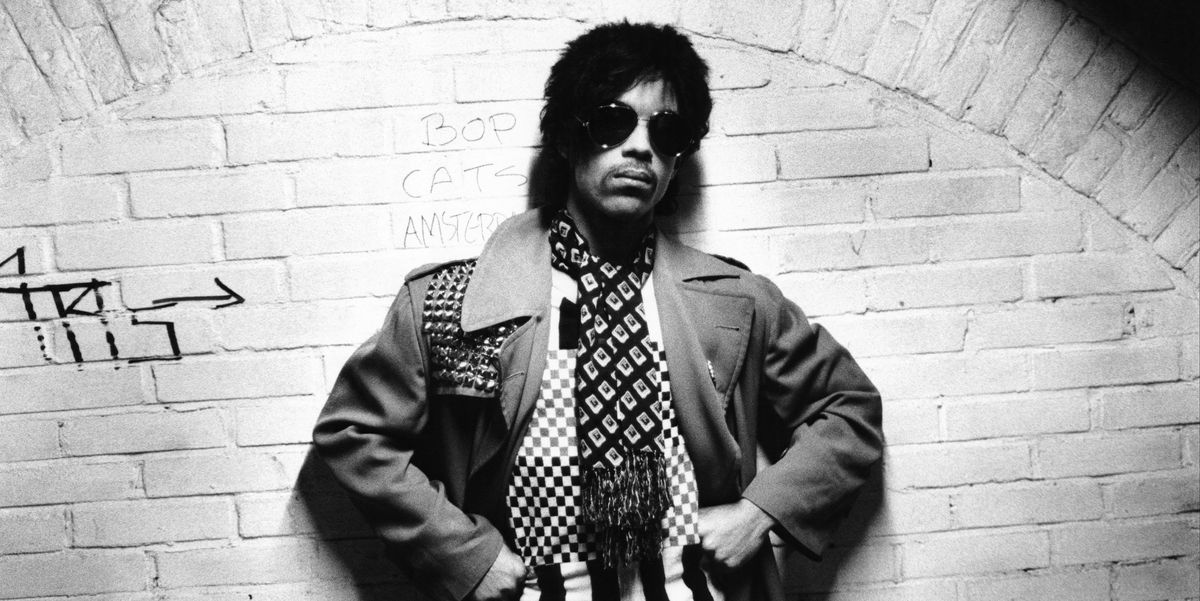 The purple gods have just blessed us with "Father's Song," a third unreleased Prince track off of the upcoming deluxe Purple Rain reissue, following up previous releases, "Our Destiny/Roadhouse Garden" and "Electric Intercourse." This instrumental was actually featured momentarily in Purple Rain (I believe Prince plays it on a piano from his dad's sheet music), but the melody ended up getting repurposed into timeless banger, "Computer Blue." The reissue will be released on June 23, but until then, let's listen to "Father's Song" and drive around moodily on our motorcycles.