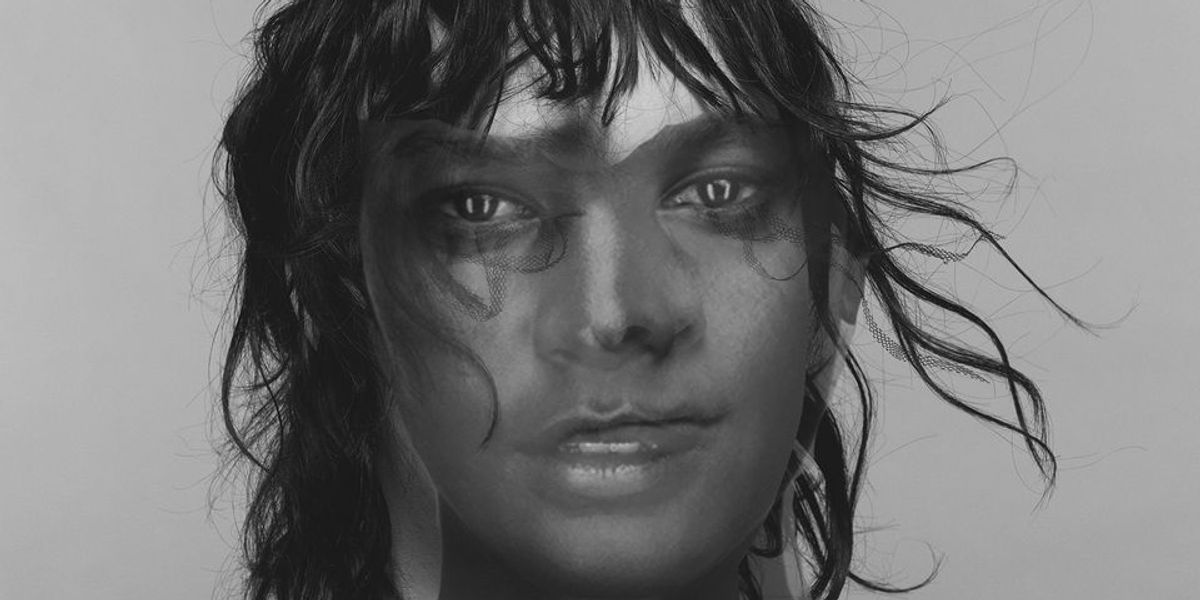 Yesterday, Anohni went on BBC Radio 1 to play a few songs from her incredible album Hopelessness, as well as two previously unreleased tracks.

The first, dubbed "In My Dreams" is a "little improvisation[al]" interlude, and the second is a song called "Paradise" -- both of which she's been performing on tour. Listen to the new songs, beginning at 21:58, below. Or just start from the beginning to hear the entire interview and a performance of "Drone Bomb Me" and "Why Did You Separate Me From The Earth?".