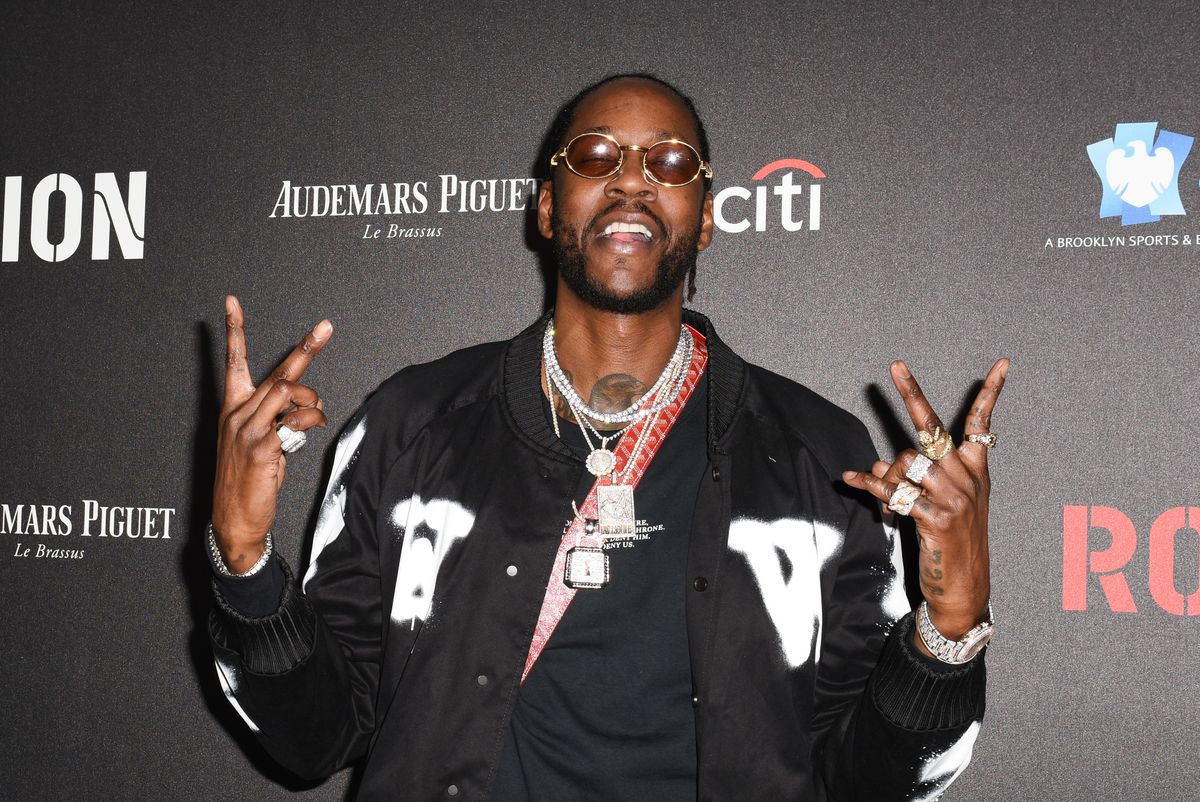 Our beloved 2 Chainz has just blessed us with two massive new singles off his forthcoming album Pretty Girls Like Trap Music and it's time to listen to them right now! The hard-hitting "Smartphone" sounds like "Birthday Song" would sound if it had been written in our post-Migos reality, and "It's A Vibe" is a groovy (dare I say vibey?) lil summertime jammer featuring Ty Dolla $ign, Trey Songz and Jhené Aiko. "Smartphone" is going to be played during time-outs at NBA games, and "It's A Vibe" is going to be played as an attractive stranger hands you a joint at a pool party. There's something for everybody! 2 Chainz DOES have the range!