Listen to Twin Shadow's Remix of Hooray For Earth's "No Love" -- A PAPERMAG Premiere! 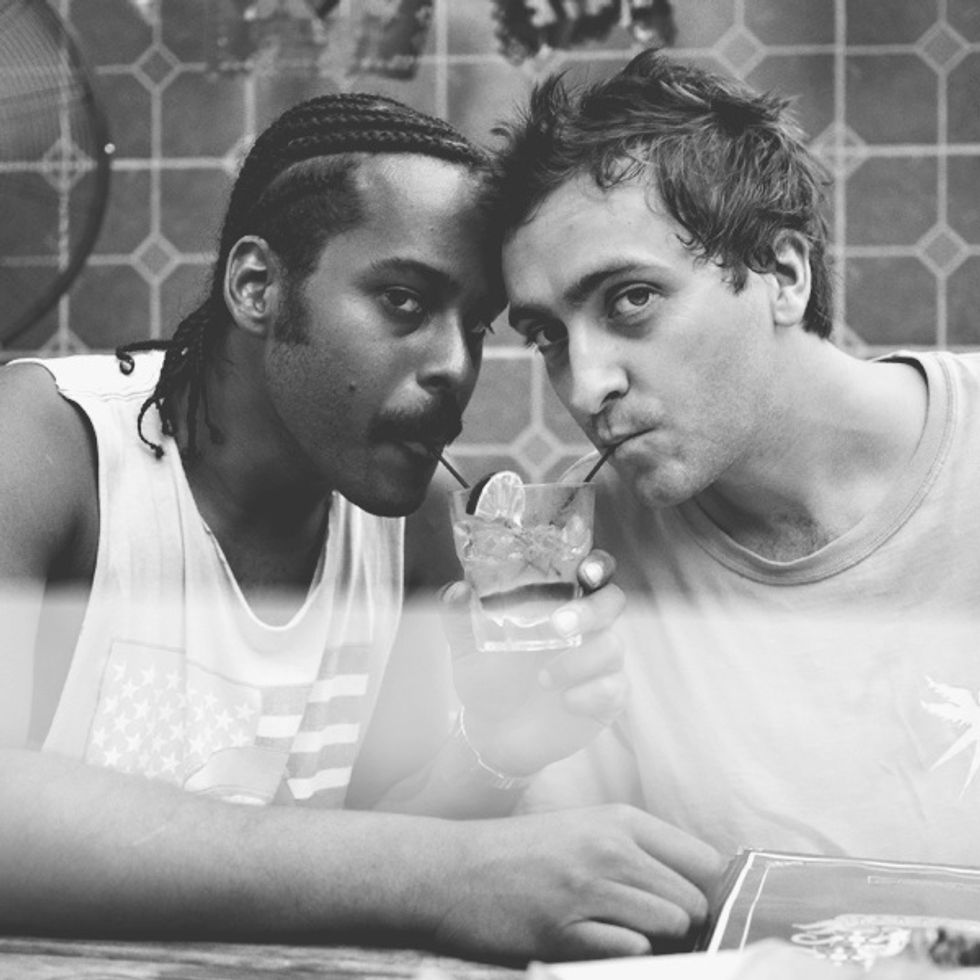 Twin Shadow, the awesomely coiffed artist known for his blissed-out 80s-style pop, recently lent his talents to a remix of Hooray For Earth's "No Love" from 2011's True Loves album and PAPERMAG is very excited to be premiering the new track.  Interestingly, the intro to the original "No Love" sounds a bit like the beginning of Twin Shadow's "When We're Dancing" but in the remix, TS adds horns, a throbbing bass and an echo chamber among other funky twists.

If you're in NYC, you can catch Hooray For Earth's upcoming show at Glasslands Gallery on May 24.  From there the band is heading to Europe where they'll play Barcelona's Primavera Sound festival on 5/29 and London's XOYO on June 5.  For a complete list of tour dates click HERE and check out the Twin Shadow's remix below:

Twin Shadow on His Moody 'Bombs Away' Video

Rainsford Is the Minimalist 'Weirdo-Pop' Star of Your Dreams