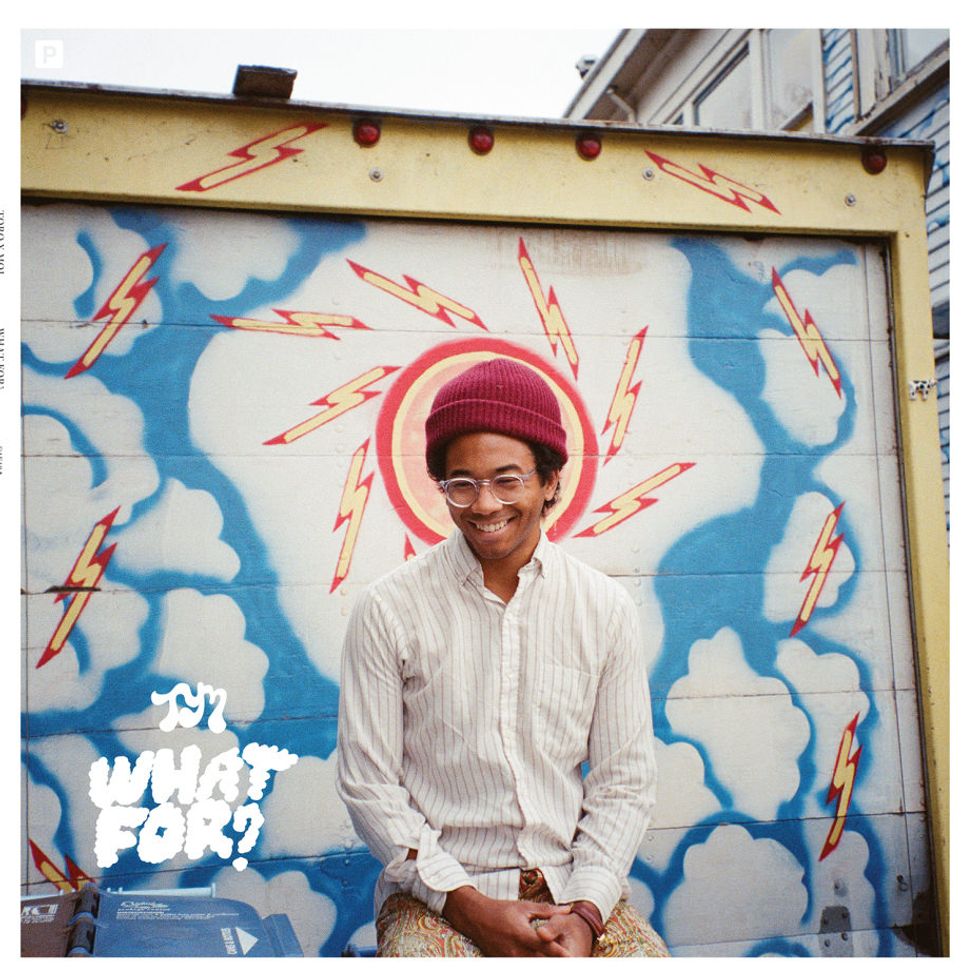 by Gabby Bess
PAPERMAG
Chaz Bundick AKA Toro Y Moi is a man of many names and sounds. After dabbling in dance music and releasing last year's Michel under the name Les Sins, Bundick is back to being Toro Y Moi and will be serving up some funk-tinged jams on his new album, What For?, out April 7 via Carpark Records. He explained his new sound in a press release:

"I've done electronic R&B and more traditional recorded type R&B stuff. I just wanted to see what else was out there. It's all coming from the same mindset and point of creativity. It's just me trying to take what I already have, and then take it further."

Bundick has already shared the lead single from the album, "Empty Nesters" and now he's back with "Buffalo," which, he told the Fader, set the tone for the entire album. Listen to it below: