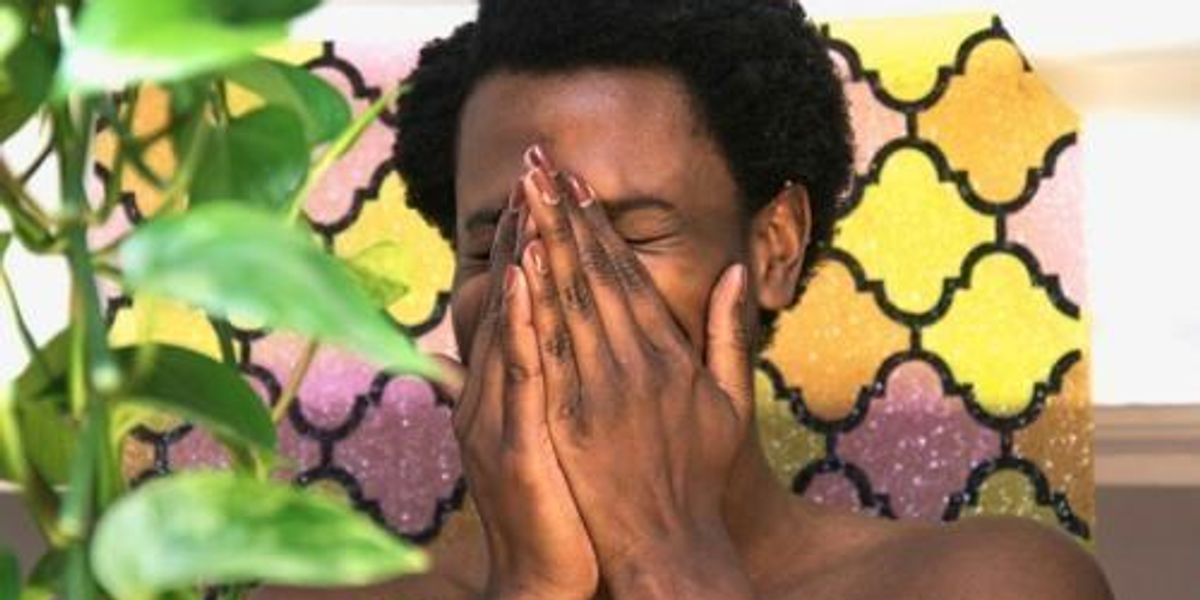 Listen to Shamir's Surprise New Album "Hope", Which He Recorded Over the Weekend Instead of Quitting Music

It's been way too long since Shamir released his excellent debut album Ratchet, and in the time since the singer has kept a relatively low profile. After almost two years with no word on when (or even if) we should start expecting new music from the Vegas native, Shamir came out of nowhere last night to tweet that he would be releasing a new album the next day.

The "Make a Scene" singer then revealed that the album would be independently released because he didn't have a label. (He had been dropped by XL Recordings.)

Staying true to his promise, this morning the singer shared Hope, his surprise sophomore album.

With Ratchet, Shamir was instantly exalted as an exciting new face in the indie scene and was quickly swept up into the stream of fame. However, as was revealed in a touching post about the creation of Hope alongside the album stream, Shamir admitted that, after being pressured to deliver on the same futuristic dancey pop style he had established on his debut, he felt himself hating music.

I was gonna quit music this weekend. From day 1 it was clear i was an accidental pop star. I loved the idea of it, i mean who doesn't? Still the wear of staying polished with how im presented and how my music was presented took a huge toll on me mentally. I started to hate music, the thing i loved the most! When i would listen to immaculate recordings with my friends their praise over the quality of the art as opposed to the art itself made me feel really sad for music as a medium in general. My music only feels exciting for me if its in the moment, and thats what this album is. I made this album this past weekend stuck in my room with just a 4 track feeling hopeless about my love for music. Im not gonna lie, this album is hard to listen to, but it was even harder for me to share. I love pop music, i love outsider music, and i love lofi music, this is my way of combining all 3. Anyway I played, wrote, produced, and mixed everything and big thanks to Kieran Ferris for Mastering an album with an hours notice! its free! Enjoy! Love Yall! Still more 2 come!!!!!!!

Shamir expanded on these feelings in an interview with OUT Magazine. Listen to the ten-track album below.