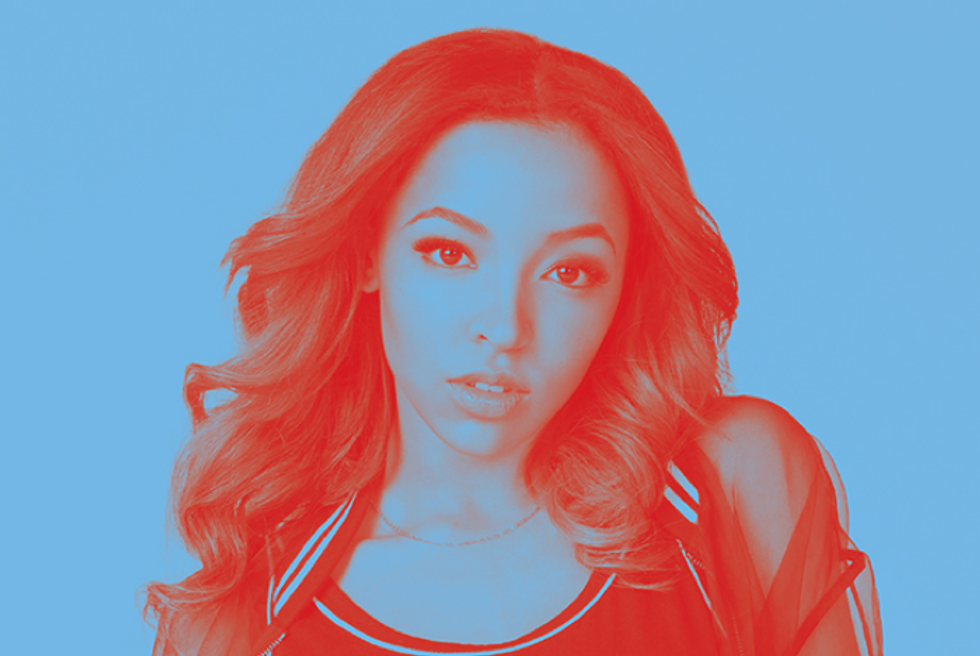 by Abby Schreiber
PAPERMAG
After breaking out last year with Aquarius, R&B singer Tinashe is back with a new mixtape, Amethyst. Producers like Ryan Hemsworth and Iamsu lent a hand on the album on tracks "Wrong" and "Worth It," respectively, and Amethyst has much of the same hazy, dream-like vibe as her debut. According to Hot New Hip Hop, which premiered the album, Tinashe recorded the entire thing "in her bedroom during her 2014 Christmas vacation." Damn. We always spend our holiday vacations eating (and drinking) half our weight in sugary carbs.

Listen to Amethyst, below.