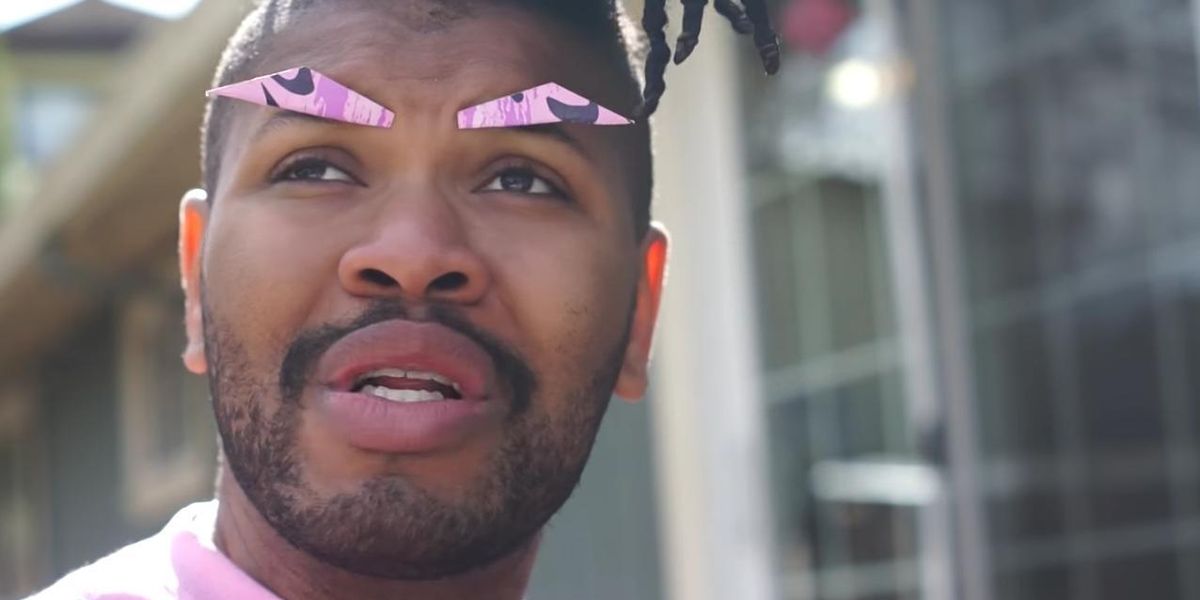 Refresh Your Ears with This Rap All About La Croix

The cult trend spotters have spoken, and they have declared 2016 the Summer of La Croix.

Whether it's Internet nerds reveling in the highly specific pamplemousse-flavor meme community, or Brooklyn residents having a religious moment at the real-life wall of La Croix at the new Williamsburg Whole Foods, the sparkling water is truly having a moment.

now that I've seen it with my own eyes I can tell you that the la croix situation at the wburg whole foods is nuts pic.twitter.com/mt8hghjsua
— Aminatou Sow (@aminatou) July 27, 2016

At least one man, Rakeem, was inspired to turn his devotion to the carbonated concoction into a nearly-three-minute jam that get at the essential truths of our fascination with the drink, sips of which we hope will make us a better, nobler human: "I know it's only carbonated water/Sometimes I wish I were Beyonce's daughter."

And those eyebrows are truly, as they say, on fleek.