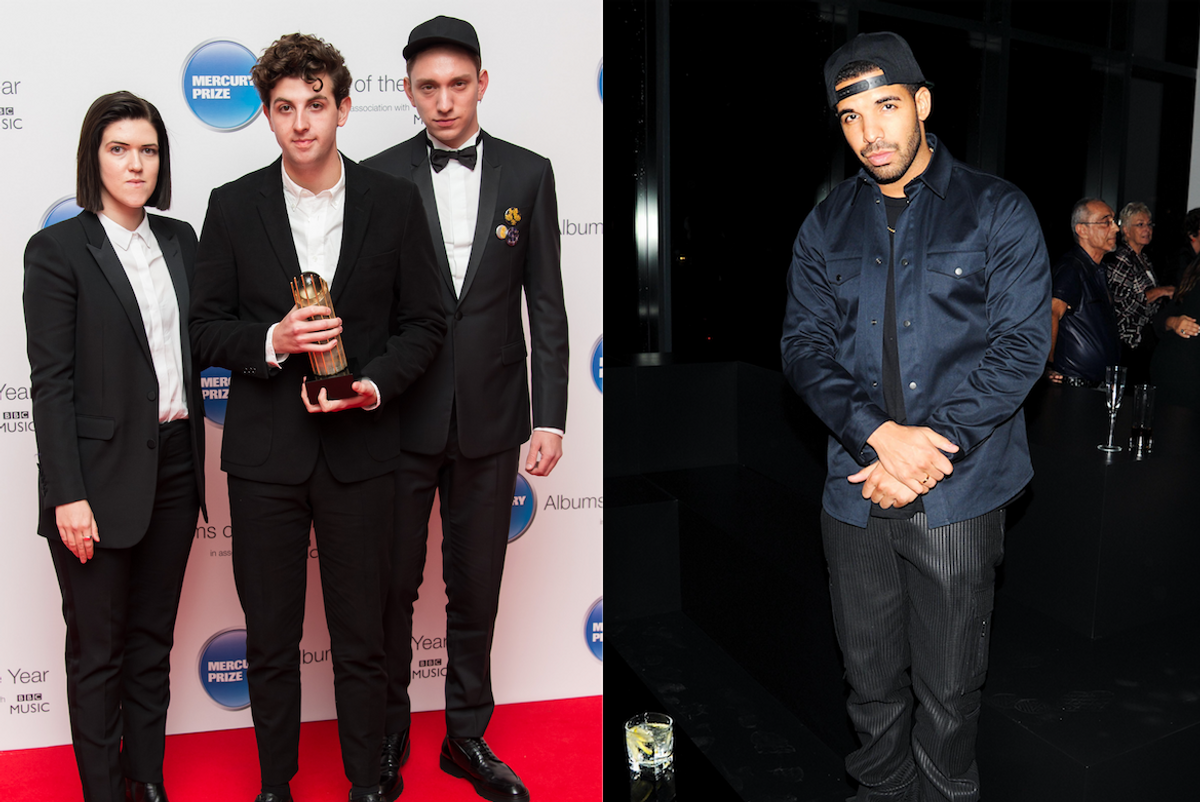 Granted that he's released three albums since Take Care, I wouldn't blame you for forgetting that that album's Rihanna-assisted title track was produced by Jamie xx, the genius producer behind London-based trio The xx. Actually, "produced by" may not even be the right term since the beat for "Take Care" was really a refurbished sample of Jamie xx's remix of the Gil-Scot Heron track of the same name. Drake's track still sits comfortably in his catalog as one of the rapper's finest, and Jamie's shining production does a lot of the leg work.

Though we haven't had any subsequent team-ups between Drake and Jamie, today has blessed us with what can semi-count as a followup collaboration since The xx has shared a new song from their I See You sessions that prominently features a Drake sample.

Oddly enough, the new song, "Naive," samples "Doing It Wrong," a standout track from the same album that Jamie xx contributed to almost six years ago. There is no way to know, exactly, how the band came to sampling this particular track, but I know that I'm not the only one who hopes that, while working on "Take Care" in the studio together, Drake played the song for Jamie, who immediately told Drake he needed to sample it sometime in the future. Drake, ever the gracious supplier, gladly obliged, but only after saying, "Well, make sure you don't do it wrong."

Judging by the final product, I'd assume that Drake is proud.