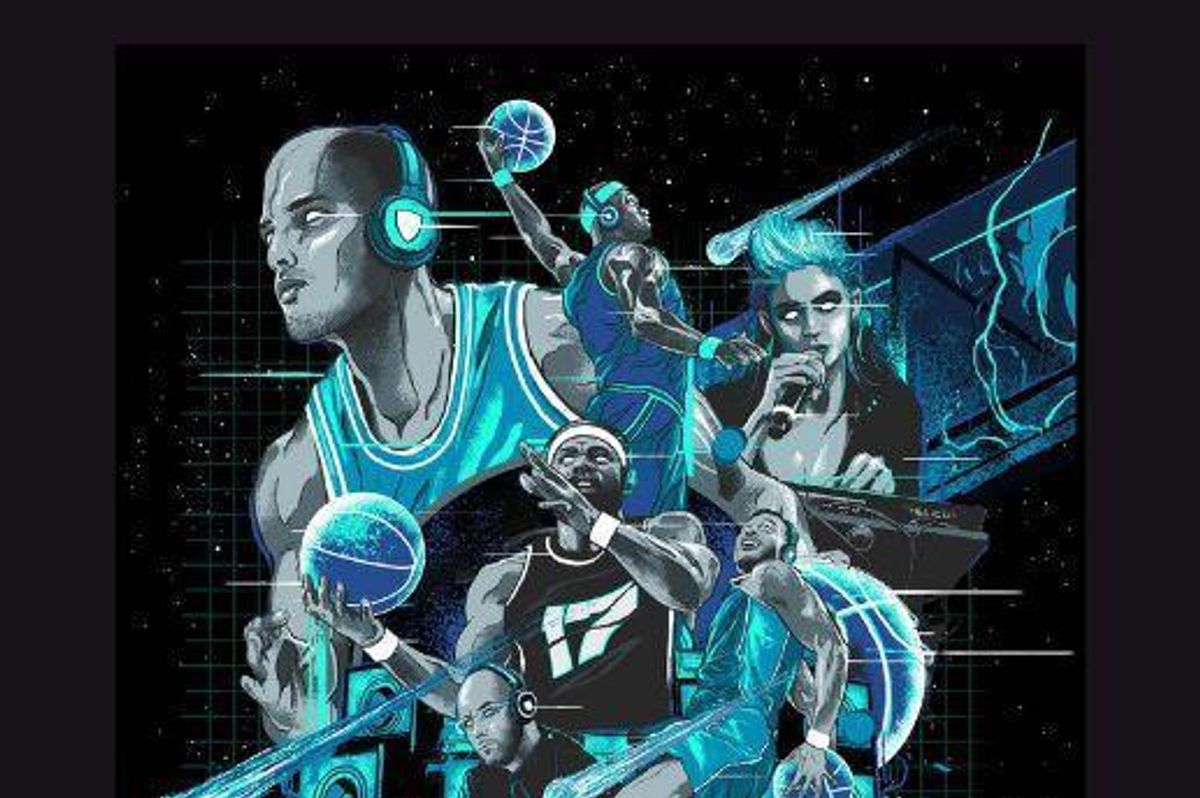 Listen To The NBA 2K17 Soundtrack Co-Curated By Grimes

In addition to non-stop touring, modeling and more, Internet sweetheart Grimes found some time to curate the forthcoming soundtrack for the NBA 2K17 soundtrack.

stoked to be involved w curating playlist for #NBA2K17 ---- got some v good and incessantly listenable stuff on here https://t.co/zQgp3cbrUv
— Grimes (@Grimezsz) August 13, 2016

Following in the footsteps of DJ Mustard, DJ Khaled and DJ Premier, who curated last year's soundtrack, it's definitely a prestigious post to be occupying alongside Grammy Award-winners Imagine Dragons and Drake's righthand man, Noah "40" Shebib.

And even though we aren't the biggest 2K fans here, it is undeniably dope to see Grimes get involved with what's a highly-regarded, yet typically Top 40-centric track listing. Nestled in between the expected Drake, Skepta and Makonnen, it's great to see some tracks from the likes of Kiiara, Alison Wonderland, Kali Uchis and more -- all of which you can check out below via 2K's official Spotify playlist.