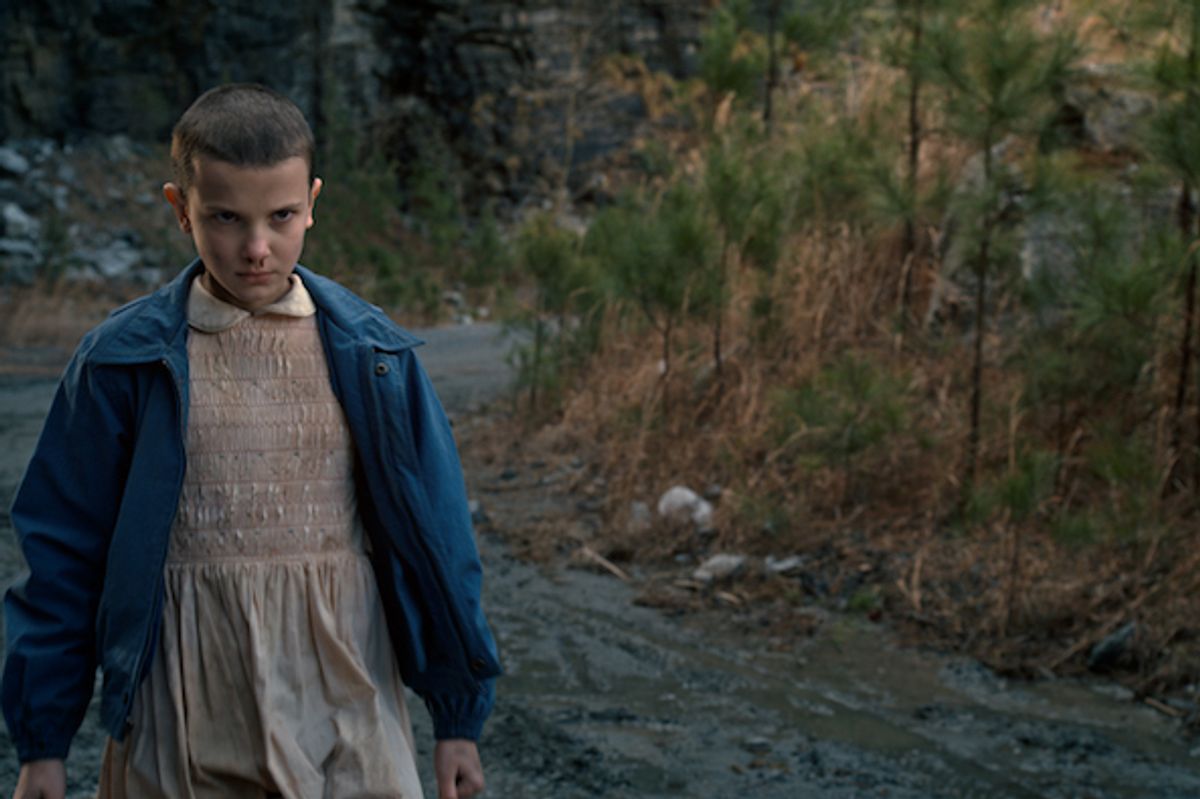 Move over, John Carpenter. There's a new spooky soundtrack in town thanks to none other Stranger Things, which is obtaining its very own two-volume soundtrack release later this fall. And to give you a little taste of what to expect, Lakeshore Records has just shared a sample from the first volume called "She'll Kill You."

Composed by Kyle Dixon and Michael Stein -- who also form one-half of equally-eerie coldwave outfit S U R V I V E -- the first volume will be digitally released tomorrow, and is set for physical release on September 16. The second volume is out digitally on August 19, and will be followed by a CD release on September 23. Listen to "She'll Kill You" in full below.