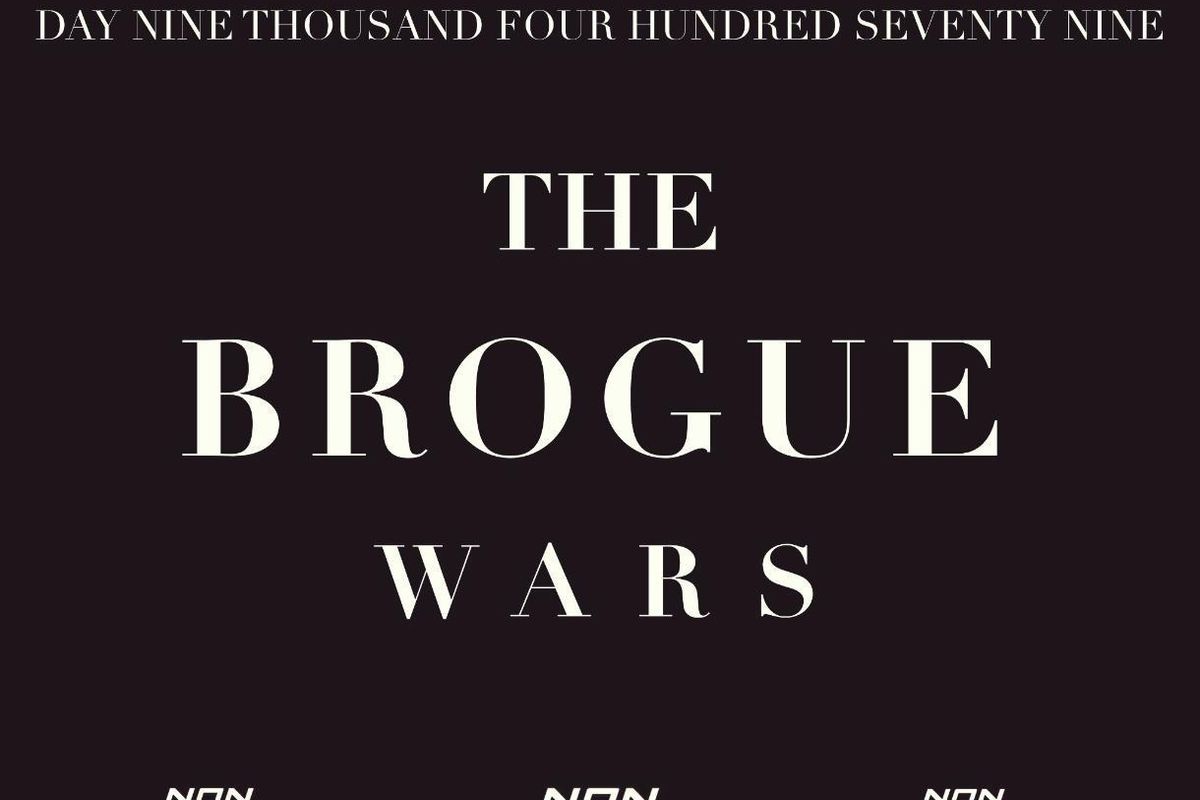 Listen To "The Brogue Wars", A Powerful Mix Reclaiming Vogue For Those Who Need It

Madonna's chart-topping 1990 track "Vogue," which definitively brought the eponymous artform to mainstream culture, turns 26 later this month. Instead of celebrating, however, Qweenbeat producer Skyshaker is speaking out with "The Brogue Wars" -- a mix that aims to reclaim vogue culture for those who turned to it out of necessity rather than fashion.

Released via the (newly renamed) NON WORLDWIDE collective -- a Pan-Africanist artistic collective that address issues of invisible power structures via sound -- the mix "aims to redirect the media's attention away from those who 'vogue' because they like to, and towards those who vogue because they need to." Hence the titular use of "brogue", which refers to the straight, white male producers now capitalizing on vogue's increasing trendiness (of which there are, unfortunately, a lot).

srsly, this record is such a classic its like releasing a nanovirus into the brogue producer genepool and WIPING THEM ALL OUT
— rizzla (@rizzla_dj) December 2, 2015

"I speak for myself by sending words of caution to the cis-heteronormative community to educate oneself before seeking to capitalize upon or engage in trends that directly deal with the facilitation of queer safe spaces of color," Skyshaker told Thump. "Inspiration without enough education can cause more problems than it solves. Originality isn't the problem.... As a music producer, your song just falls flat if you don't understand that kunt feeling."

The mix aims to reclaim vogue culture for its originators: the poor, queer, trans, black and brown people who turned to the protective family structure of the ballroom community out of necessity. It also aims to reorient media coverage of vogueing back to its socio-political origin rather than its current splashy image. Listen to the mix below and read the Q&A with Skyshaker in full here.