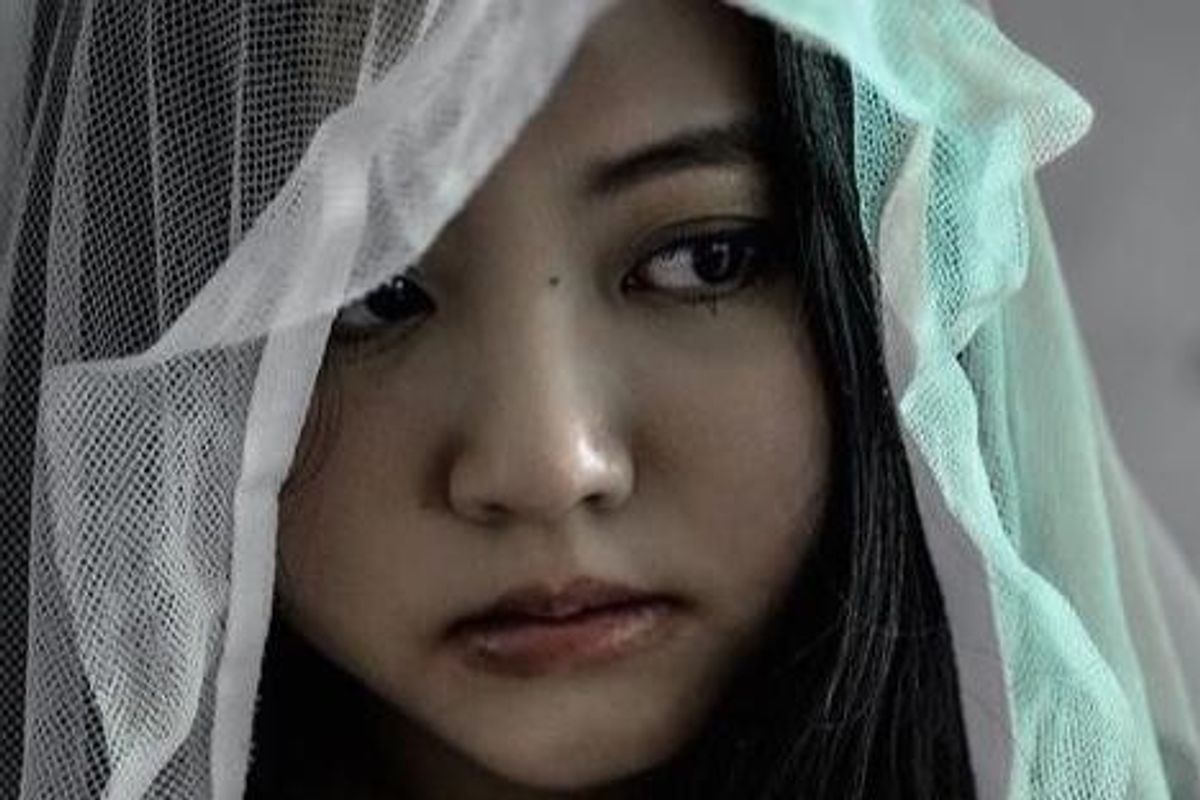 Listen To Taiwanese Rapper Aristophanes's Whirlwind Of A New Track, "3001 - A Space Disco"

Produced by the Arcade Fire's Will Butler, as we said before, it's a dizzying deep dive that showcases her impeccable flow. And while we may not be able to understand Mandarin, we still feel like we're hurtling through space for half the song. Listen to it in full below and try not to get lost.