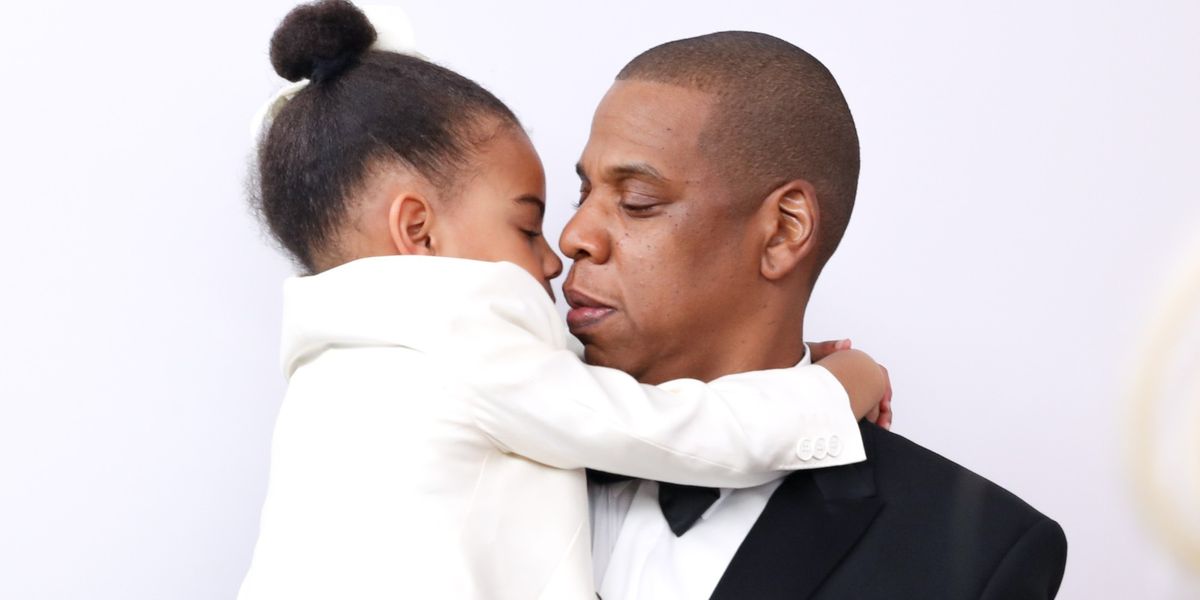 In the wake of a slew of police violence against black bodies, Jay Z has released a new, old song that, unfortunately, feels all too relevant to these dark times.

Dubbed "Spiritual," Jay wrote earlier today that he wrote this song a while ago, but never finished it. And while he was told he should drop it after the death of Mike Brown, he said he "knew his death wouldn't be the last......" and that he's "hurt" to have been proven right.

A powerful song that points toward Jay's despair at what he calls "THIS America," you can read his entire statement and listen to the song in its entirety below.