Listen to Shamir's Jazzy New Track "In the Kill" 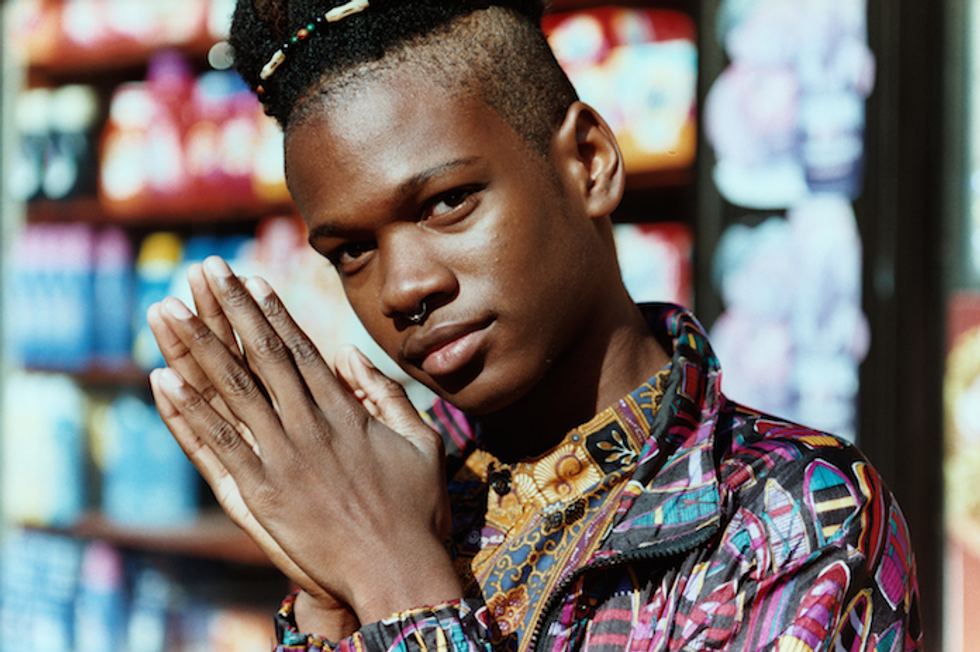 Shamir has enjoyed a much hyped year after signing to XL-records and coming out with the bubbly, shade anthem, "On the Regular." The 20-year-old singer is definitely one to watch.

On BBC's Radio 1, the rising pop-star performed a 20-mintute set in which he premiered a soulful new track, "In the Kill," which you can listen to below. He also performed "On the Regular" and "I Know It's a Good Thing" in between answering questions and confirming that his album is on the way in Spring 2015.