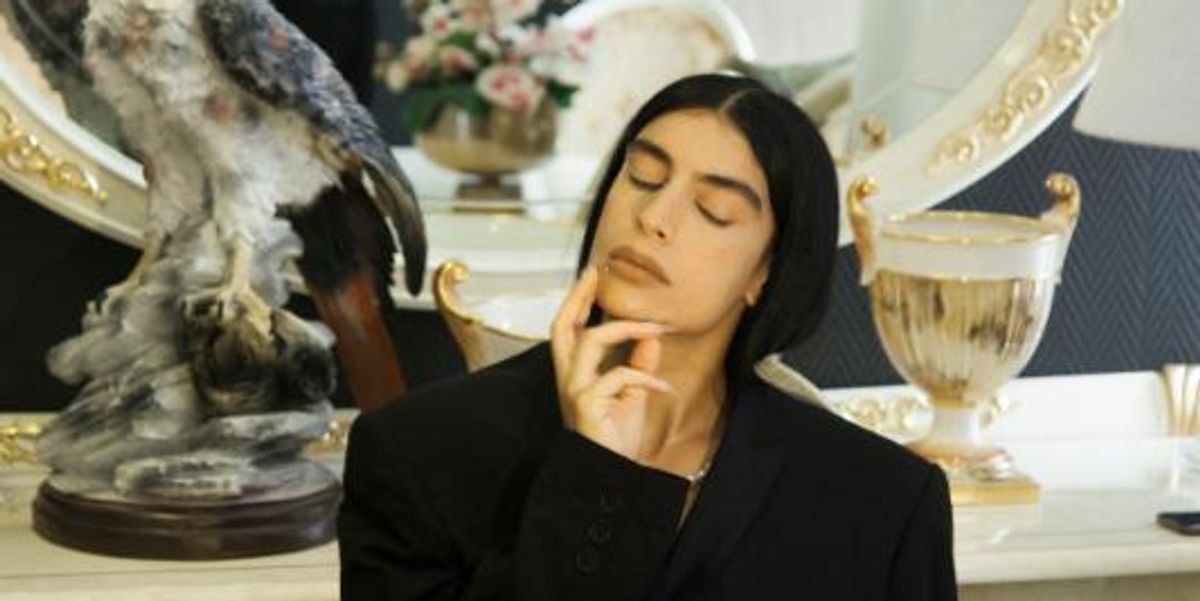 "In protest of the inhumane political climate, I could not rest my head in privilege," Sevdaliza wrote in a statement. "I wrote 'Bebin' in Farsi, to solidify. I stand strong with love. In this case I choose to avoid mainstream media, because I have no interest in part taking in a victimized concept."

She also mentions that she will not be able to travel to the US for an indefinite amount of time, but ends her note with a touching reminder that, "In the act of love, there is no place for racism nor bigotry."

Listen to "Bebin" below, and donate to get the track here. All proceeds from the track will also be "immediately transferred towards funds supporting victims of racial exclusion."