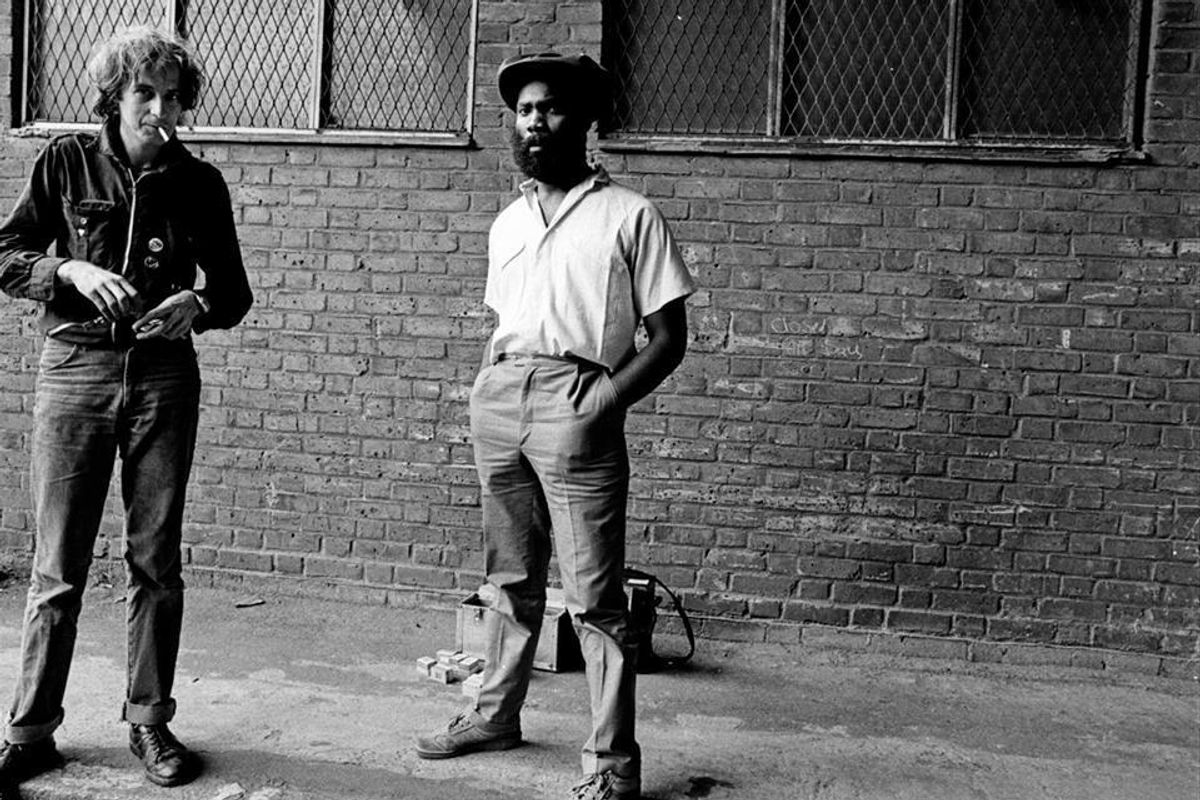 Bovell has remixed Arcade Fire before, adding his own unique twist to Flashbulb Eyes along with Linton Kwesi Johnson. Hopefully this won't be the last collaboration between these two.