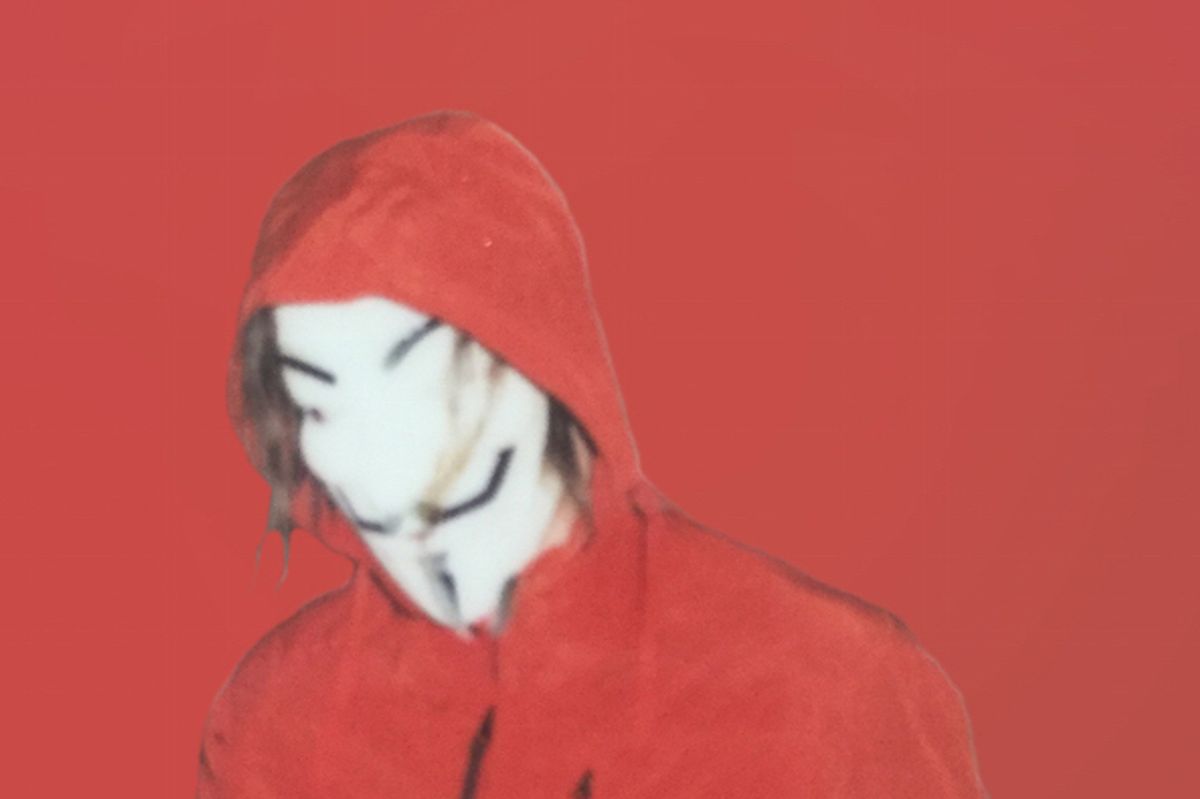 Enigmatic dance producer Zomby is back, and this time it's with a new(ish) track from his forthcoming ULTRA LP called "Quandary," which debuted earlier this afternoon on Julie Adenuga's Beats 1 show.

This time around though, we see the masked producer teaming up with the emotive electronic masterminds behind Darkstar to create what may be one of the most well-executed collaborative efforts we've heard in a long time. Featuring hints of Zomby's nimble, acerbic production anchored by Darkstar's love of fitful, mechanized loops, it's a mesmerizing, marimba-drenched track that have you reveling in its chilly circuity long past the end point. And while Darkstar may have released the song last year ahead of their (excellent) album Foam Island, we're glad the track is getting a permanent home on Zomby's tracklist. Listen below.


Zomby's ULTRA is out on September 2nd via Hyperdub.