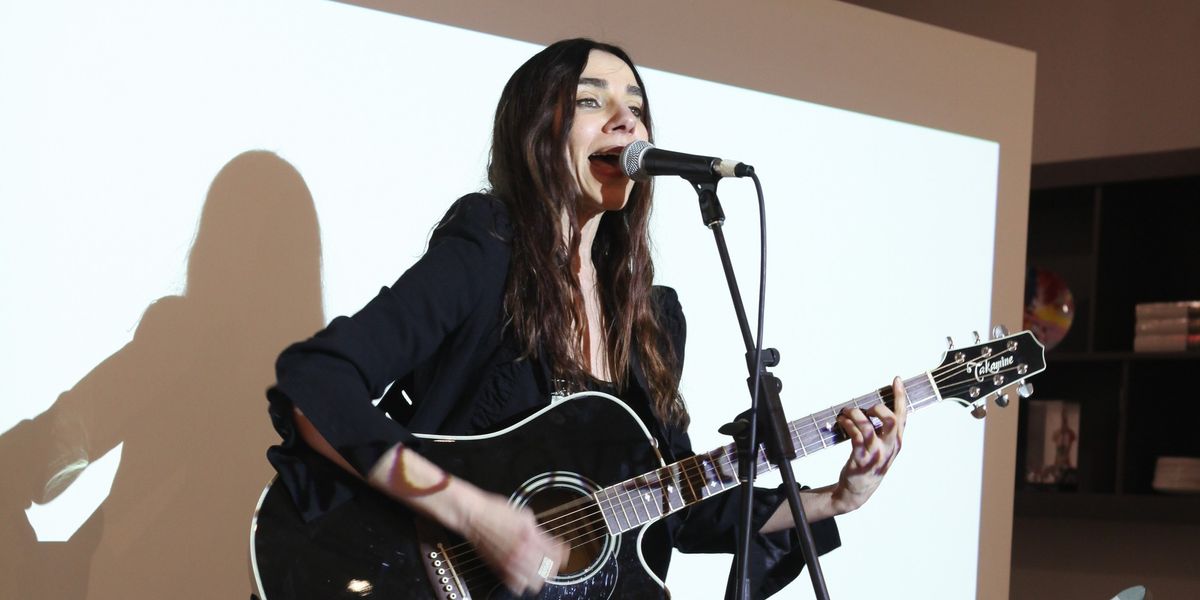 Listen To PJ Harvey's Anti-Corporate Anthem "The Community Of Hope"

As you all probably know by now, the inimitable PJ Harvey is releasing her first new album in five years, The Hope Six Demolition Project, next month -- and it's been a long, tortuous wait for 90s nostalgics everywhere. But rejoice, as we've just gotten a new single earlier today via BBC 6's Shaun Keaveny's show called "The Community Of Hope," which will hopefully tide us over till the April 15th release date.

Addressing the way capitalist interests are destroying vibrant communities (ahem, Walmart), the anti-gentrification anthem is definitely a stomper of an intro track. Listen to it here beginning at the 50:39 mark.