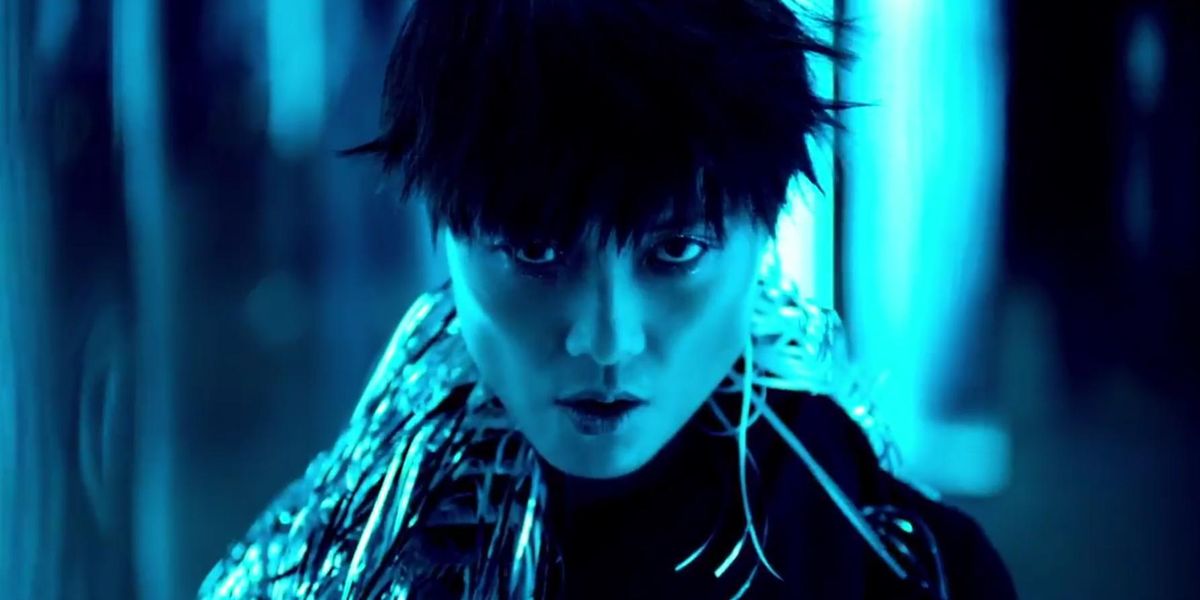 PC Music, the enigmatic Internet music collective that's been laying low since they polarized the critical music community last year with their equal parts gratifying and grating pop music, is finally back with a surprise collaboration with Chinese superstar Chris Lee (Li Yuchun).

A graduate of Super Girl, China's version of The X Factor, Lee is the androgynous East Asian icon of the future -- so it only makes sense that future-leaning PC Music founder A.G. Cook would want to make her the first artist from outside the PC Music camp to release music via the label. Listen to the introspective pop gem for yourself and watch a sneak peek of the trailer via the PC Music Twitter below.