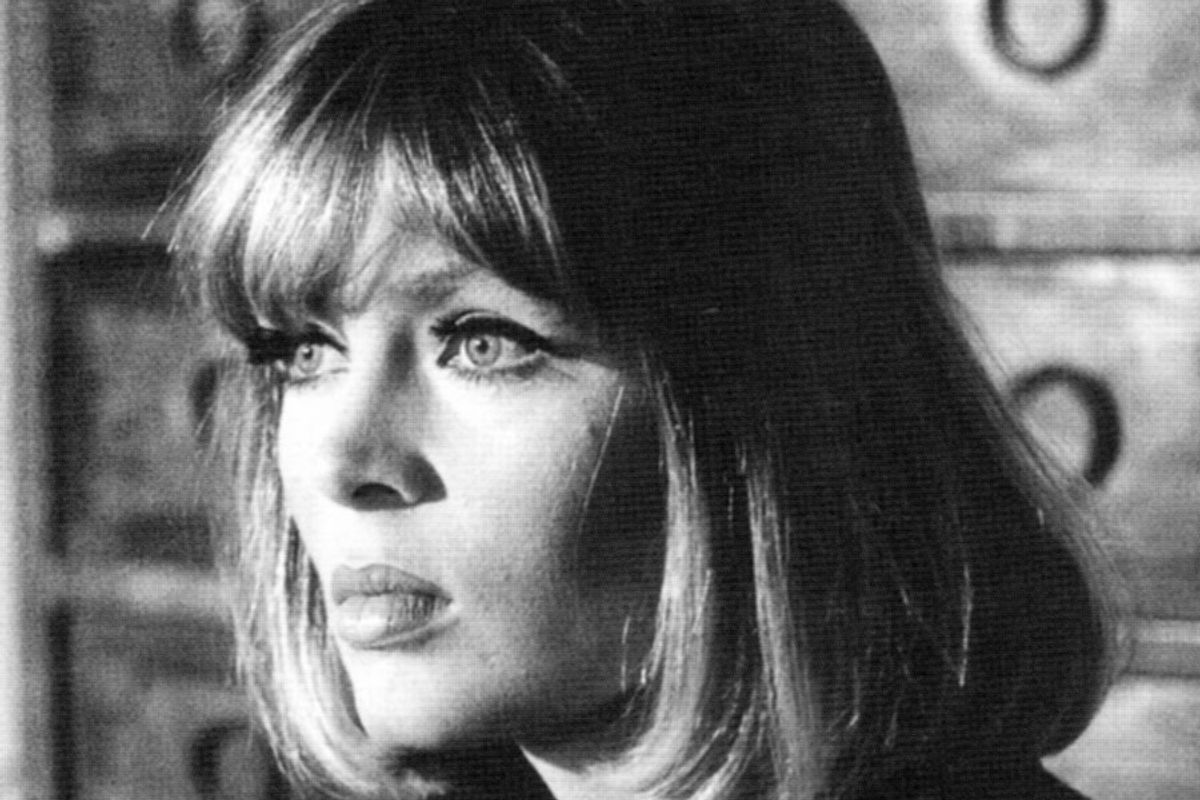 Listen to Patti Smith recite the poetry of Nico

The album, out Sept. 2, 2016, features Smith and her daughter Jesse Paris Smith. It began as a 2014 collaboration that was performed at Crossing the Line festival at the French Institute Alliance Française. It was described as a "sound exploration of the tragic death of Nico." While they toured with the songs, this is the first time it is being released. Each track features Nico's poetry as well as her harmonium playing.

During the heyday of Andy Warhol's Factory, Nico and Patti Smith struck up a friendship that lasted until Nico's death in 1988 in Ibiza from a heart attack. While little has been written about the friendship, Smith supposedly brought her a harmonium in 1978. Since forming in 2009, the New York/Berlin-based Soundwalk Collective has created poetry through music, including using the voices of Holocaust survivors and collaborating with Roma people.

Listen to the title track of "Killer Road ." Over Soundwalk Collective's signature ambient sounds, a barely audible Smith whispers, "I have come to die with you."