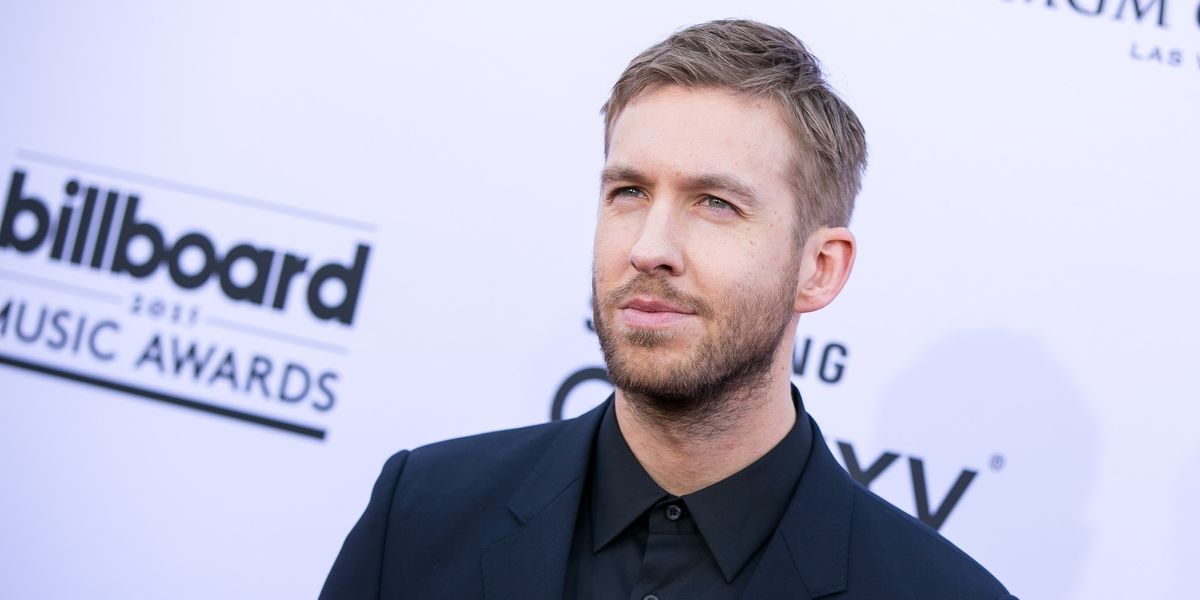 Newcomer John Newman sounds like a British Dave Matthews but in a good way. "Ole," a collaboration between Calvin Harris and Newman is a tasteful-but-petty break-up song. Singing about deep-seated relationship anxieties in a breezy way, Newman makes breaking up sound like a walk at the beach with someone you low-key dislike.

Quick refresher: Harris and Taylor Swift recently broke-up in front of the whole world. Their break-up was like a tree falling in a forest while tourists, fans, media-- everyone-- gathered: IT MADE A NOISE AROUND THE WORLD. Not only did the pair's split consume our social media feeds but for fans of both musicians, it legitimately hurt to see them no longer together.

Here's the thing, while the song is catchy, it's rumored to be written from the perspective of Tom Hiddleston-- Taylor's new man. If that's the case, it's the most empathetic display of pettiness I've ever heard in my life. Kudos to Harris for reeling in the petty to make a diss track that places him in the shoes of the person who could very well be the object of his contempt right now. In parts the song is damning: "I see online that you've begun to be a good girl and take trips with your boyfriend/ Being attentive, continue to pretend." For the most part, though, it's a chill sitch.

Listen to the track here.